Remembering Those Lost in the June 1941 Mass Soviet Deportations

Today we bow our heads in remembrance of the family and friends we lost due to the mass Soviet deportations which took place in the summer of 1941. In a single night, 10,000 Estonians were forcibly removed from their homes, packed into cattle wagons and transported to Siberia to perish. Many of these people were our former leaders, Estonian politicans, academics, senior police officers, military personnel - anyone who was considered a threat to the evil Soviet regime. Good men and women who had committed no crime were persecuted or murdered during the illegal occupation of Estonia.

Not a single Estonian family was left unaffected by this horrendous Soviet crime. Everyone has a story, everyone has suffered, everyone remembers.

Eariler this year I went back to the old family home in Koie Street, Tallinn. Three generations of my family lived in that house and I wanted to see how the building has changed. I was actually prompted to go there after reading my grandfather's cousin's memoir who described in detail their escape from Estonia and how life was when the Soviets first arrived.  In this memoir, my grandfather's cousin Dorothea also recounted her return to this house in 1978 and meeting with an old neighbour she knew from childhood. Mr Talvere was five years old in 1941 when my family fled Estonia and to my surprise, he still lives there today. 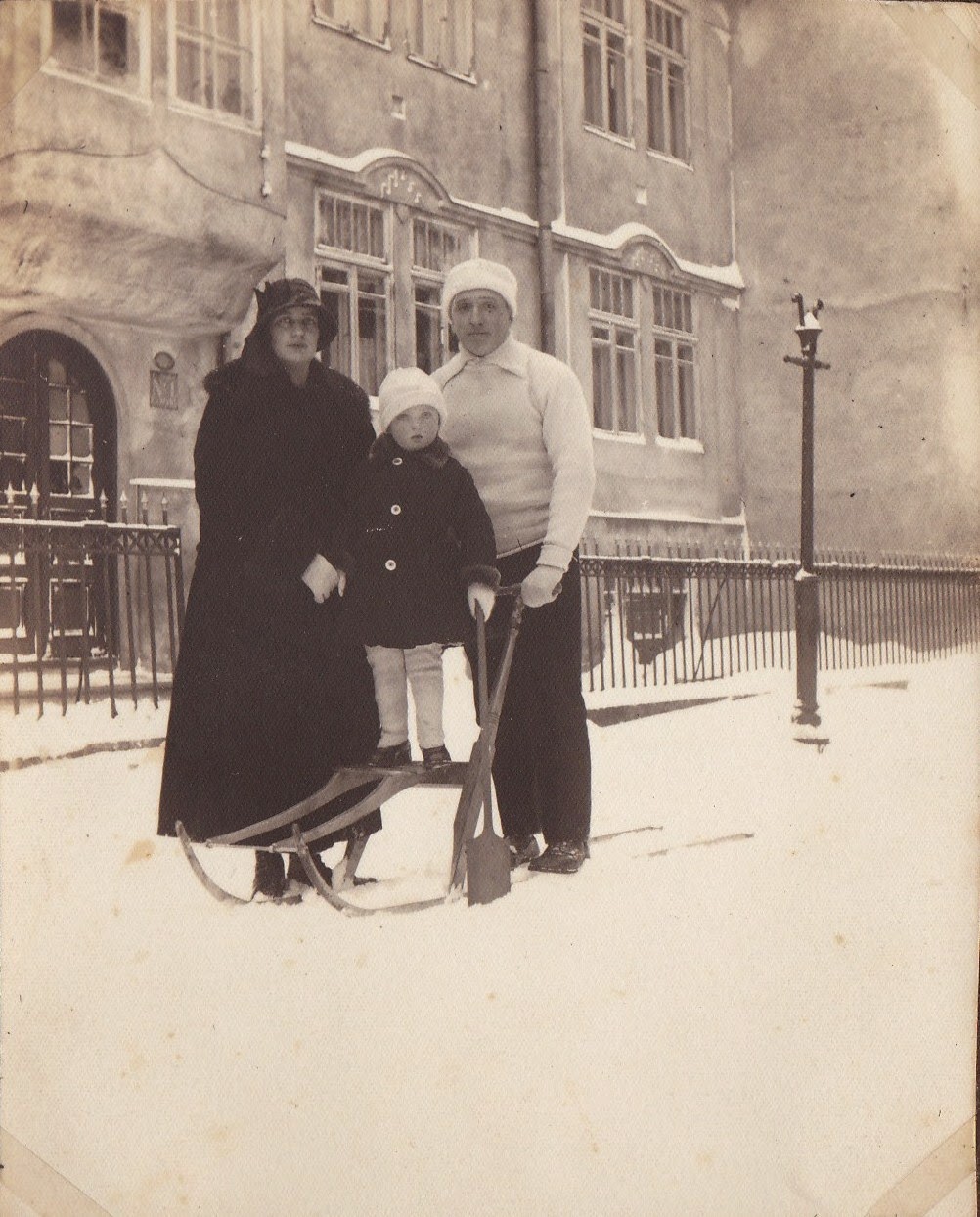 My grandfather Alexander with his parents Margarethe and Arthur Lestal outside their home in Koie Street in 1923. Arthur's mother Helene also lived here and was able to flee prior to the Soviet deportations. 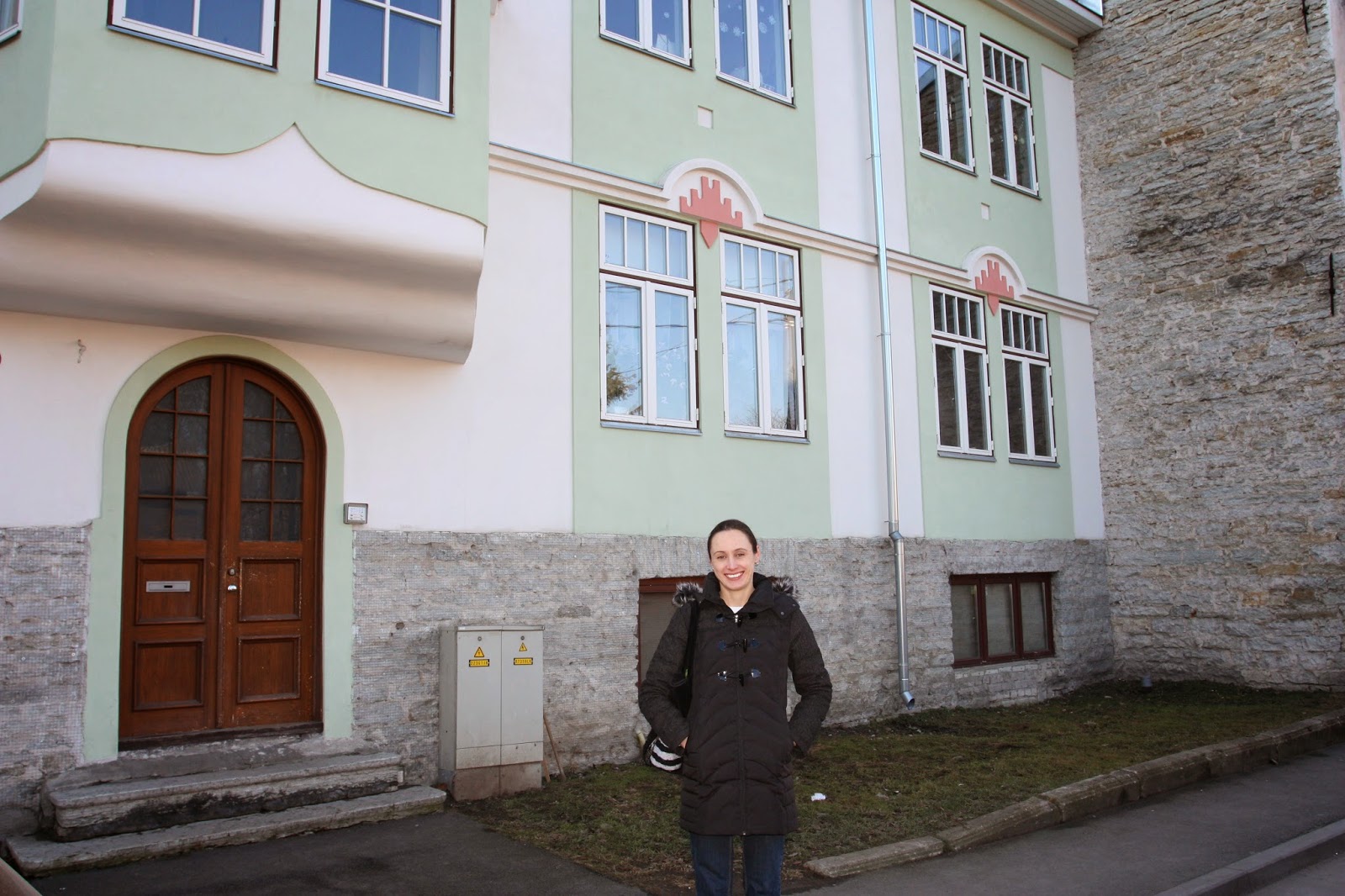 Me outside the old family home in February 2014.

I rang his doorbell without hesitation and after it was explained who I was, he warmly welcomed me into his home. Even though he did not know me personally, Mr Talvere knew my family and proceeded to tell me a wealth of information. He told me that a few days after my family had fled Estonia, the Soviets came knocking on their door (one of my relatives was a military judge). They had just narrowly escaped with their lives. Sadly, Mr Talvere's own father had been taken away, and in 1949 when the second mass deportations took place his family was on the list again but this time they were forewarned. A few days prior to the event he told me, a man in uniform knocked on his mothers door and told her to go away for those three days in March 1949. Perhaps this man felt sorry for her, perhaps he knew of the suffering caused when she lost her husband, whatever his reasons he did a very good deed by warning her. She took his advise and was saved. Before this man left however, he made a point in stating he was not a Russian soldier but from Ukraine. Most probably, he morally objected to what was happening and this was the best he could do given the cicumstances. Soldiers had no choice but to obey orders.

In March this year a new film was released in Estonia titled "Risttuules" (In the Crosswind). The plot follows the fate of a family throughout their ordeals, starting with the June 1941 deportations. The film is based on real life stories. 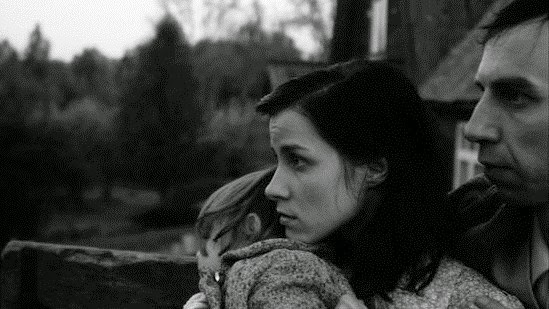 And as for my family, some of them managed to flee and avoid persecution but others were not so fortunate. My great grandmother's cousin, Major General Martin Jervan who was the head of the Estonian Army medical services was arrested then murdered in Chelyabinsk, Russia in 1942. 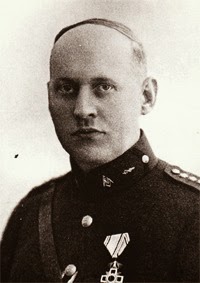