The wait is finally over. Estonia's most famous novel,Tammsaare's Truth & Justice is now available in English. The five volume saga that was written between 1926 and 1933 has since been translated into many languages but never into English - until now.   The first volume of the five part series was translated by Inna Feldbach and Alan Trei and published by boutique publisher Haute Culture Books. 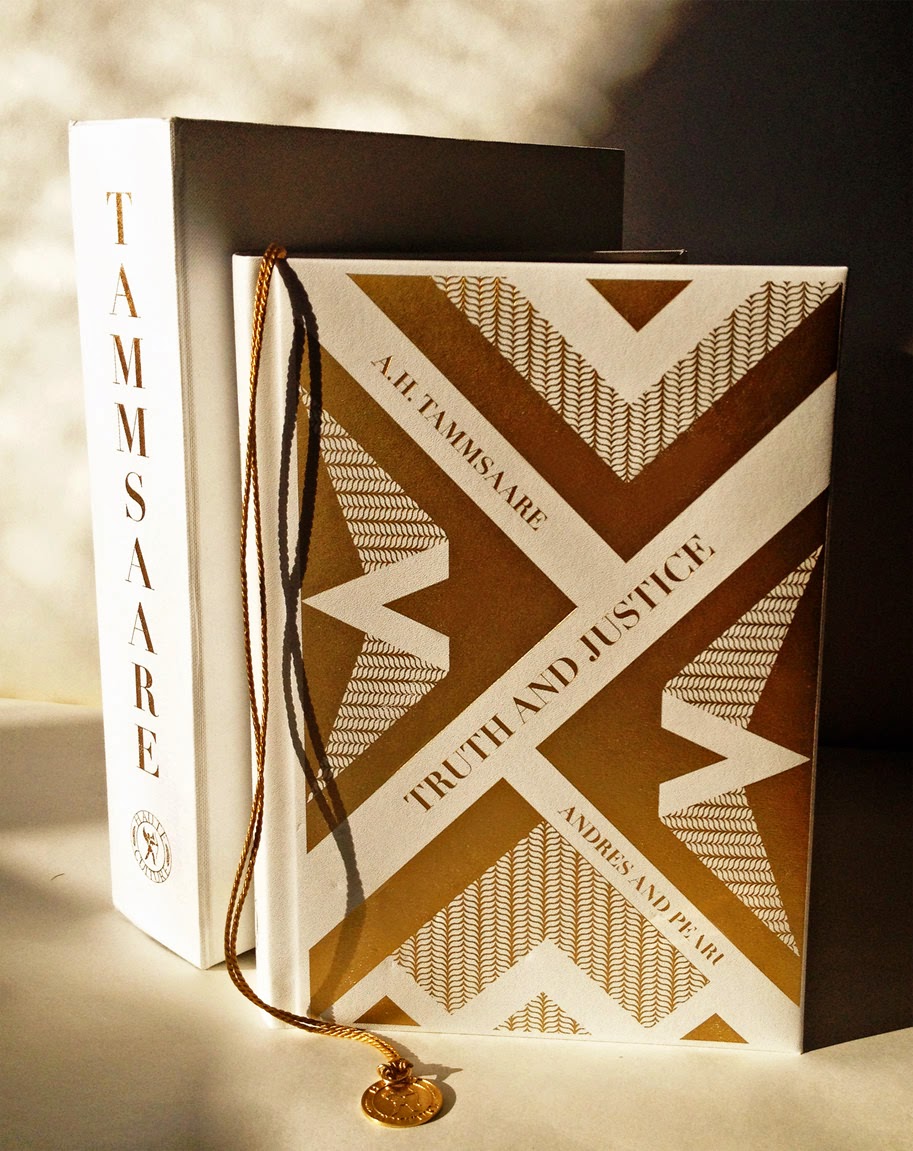 The printed English version of Truth & Justice is only available as a collector's edition retailing at 880€ however, if that price does not suit your budget, a free digital version can be downloaded from the Haute Culture Books website.

In total Tammsaare published nine novels, two plays, many short stories and over 300 articles during his career. These works are:

The first of his novels to be translated into English was actually his last one - ''Põrgupõhja uus Vanapagan''.  It was published in 2009. 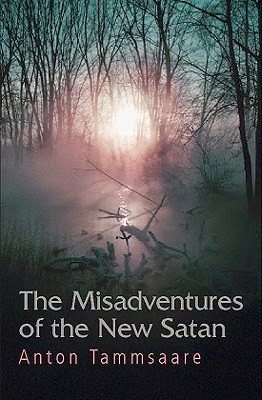 Several of Tammsaare's short stories have also been compiled into collections and published as books - "Minatures" is one of them. 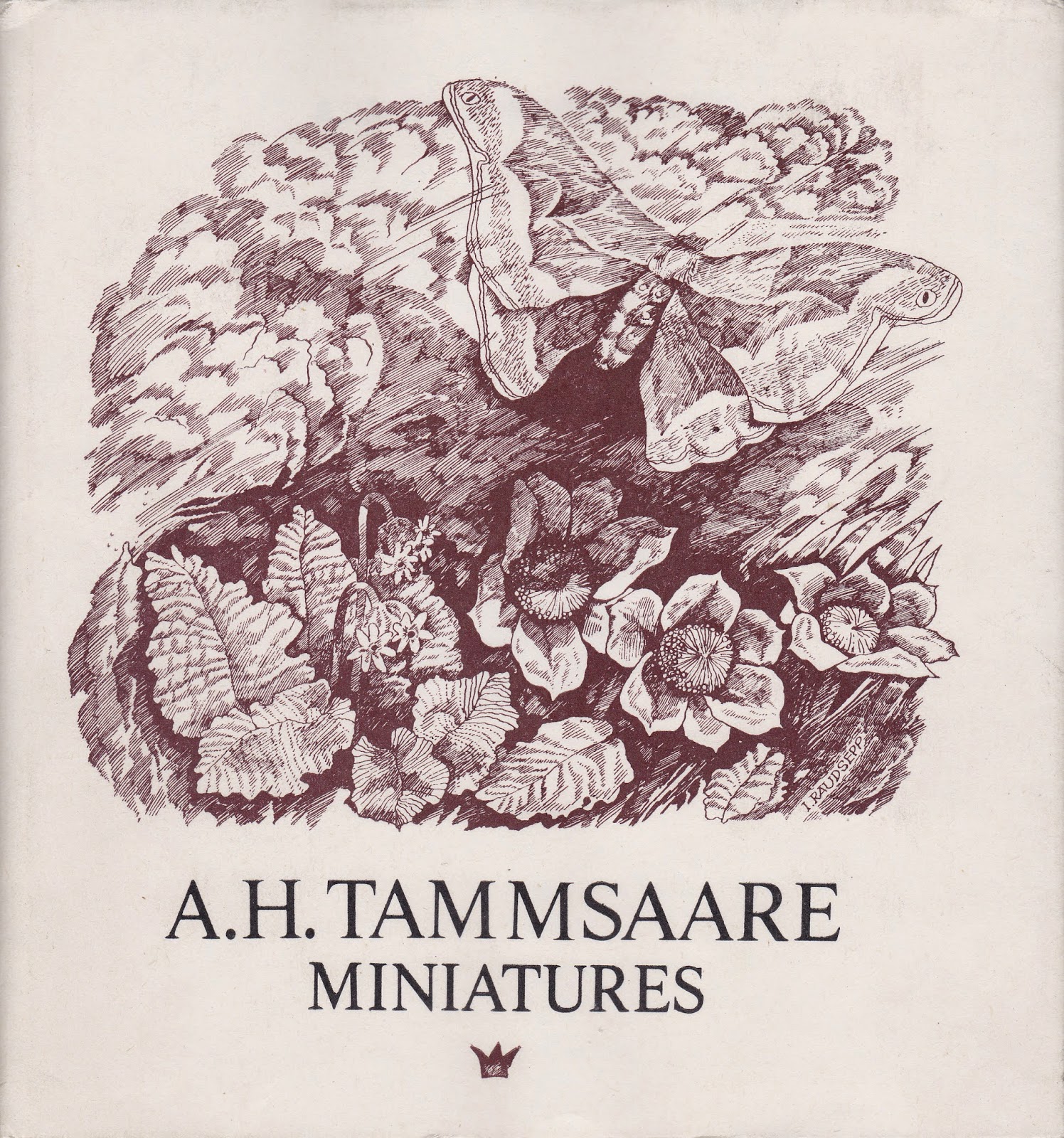