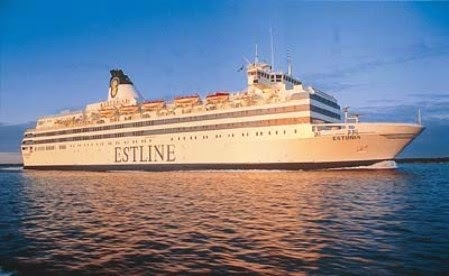 Twenty years ago, on the 28th September 1994, one of the worst maritime disasters in Estonian history took place on the Baltic Sea. On a standard routine journey between Tallinn and Stockholm, MS Estonia, a passenger ferry with nearly 1000 people on board, encountered severe weather and capsized, taking the lives of 852 people. The tragedy took place in the early hours of the morning, sometime between midnight and 2am. The ship sank within 40 minutes of the visor being separated from the vessel. 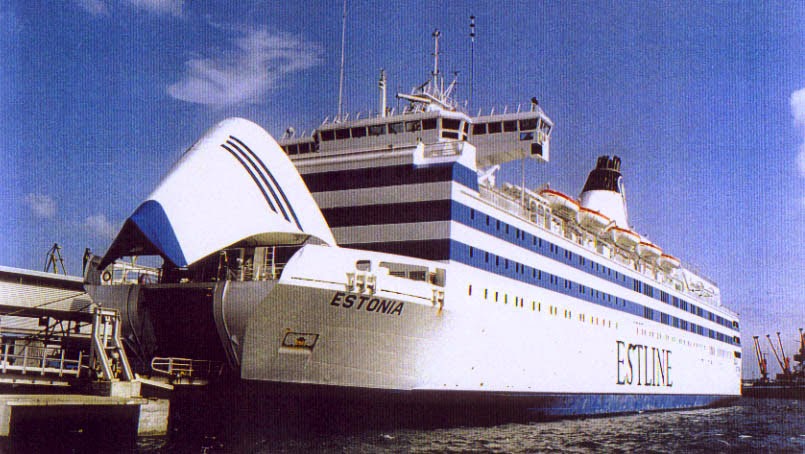 Technical defects were at the centre of this catastrophic event. The severity of the situation had eluded both the captain and crew of MS Estonia until it was too late. Without warning the ship was flooded and capsized toward the starboard under the strain of the waves. Very few people had access to life rafts. By the time rescue helicopters reached the scene at 3am, the majority of passengers had perished inside the sunken ship and only 137 survived.

Half of the passengers on board MS Estonia were Swedish and 97% of female passengers did not make it out alive. Of the lives lost, only 94 bodies were recovered, the rest remain in a watery grave on the bed of the sea.

In the aftermath of the disaster, many relatives of the deceased demanded that the wreckage be raised so that families could give their loved ones a proper burial. In a joint government decision, it was decided that MS Estonia would not be raised, much to the heartache of the families. The site has since been sealed and declared an official memorial. 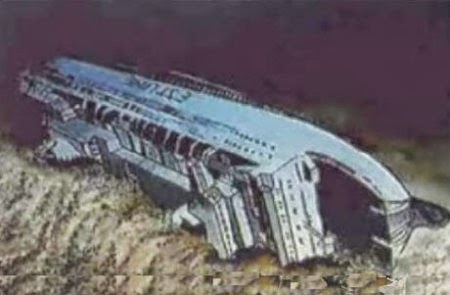 MS Estonia was built in 1980 by German shipyard Meyer Werft.
It's intended use was for coastal waters, not the open sea. 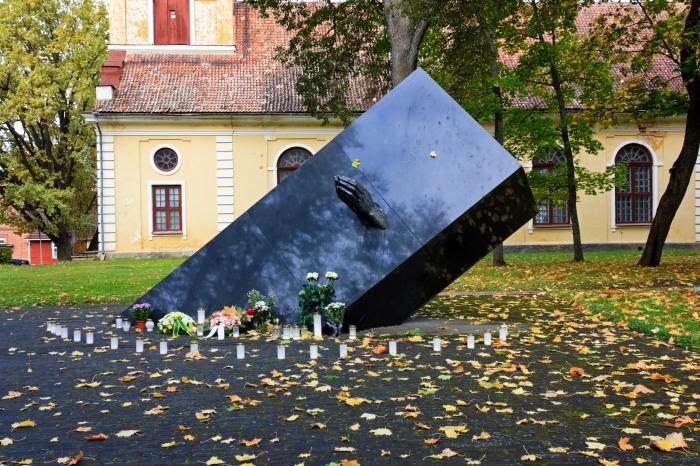 Monument for the victims of MS Estonia in Võru 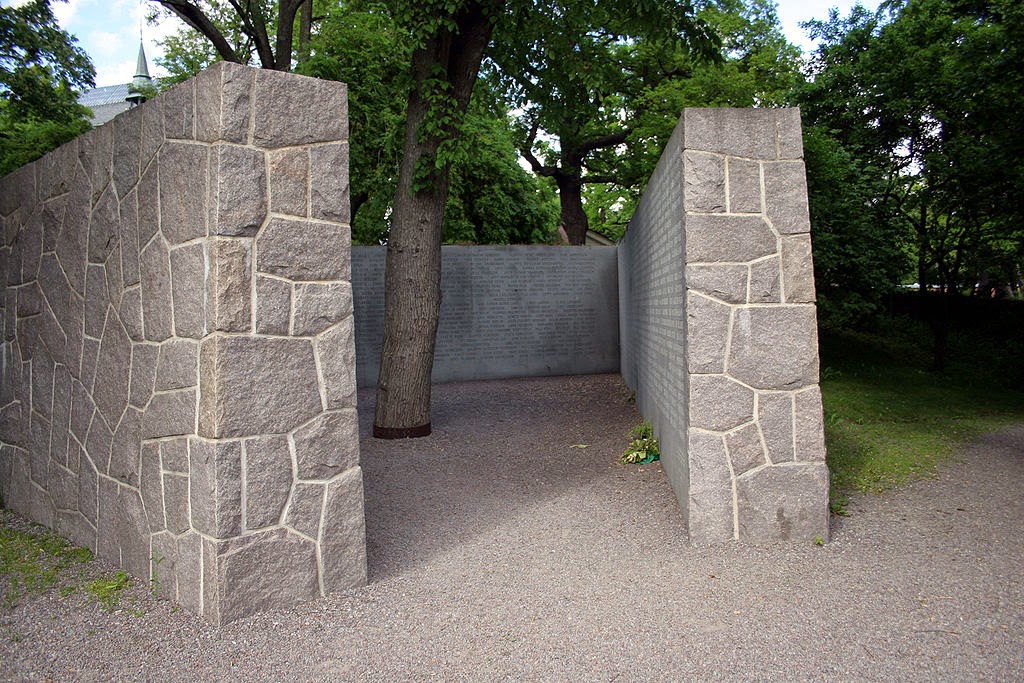