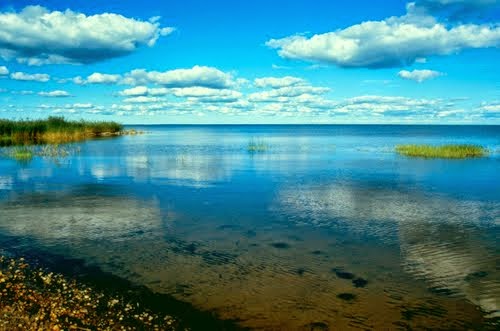 Lake Peipsi is Estonia's largest lake and the fifth largest in Europe.  Straddling the border between Estonia and Russia, some 44% of the lake is Estonian territory.  Visiting its beautiful shores is a must if you are touring Estonia.  The region is teeming with wildlife and steeped in history.  Here are ten interesting and surprising facts about Lake Peipsi:

2. 30 rivers and streams flow into the lake but only one, the Narva River, drains out of it.

3. The surrounding countryside is very flat, as is the lake's bed, and subject to flooding in the spring.

4. The lake's water is considered environmentally "clean" with grades of I and II although the silt content makes the water less transparent than it otherwise might be.

5. There are 29 islands in the lake, among them Piirissaar (literally "border island") which is famous in Estonia for its onions.

6. The shores of Lake Peipsi are home to ethnic Russian Old Believers who found refuge there from 1658 onwards when the tsar and Patriarch Nikon declared them outlaws.

7. Peipsi is extremely rich in freshwater fish with an annual catch of some 10,000 tonnes.

8. In the winter of 1242 a huge battle known as the Battle on the Ice (Estonian: Jäälahing) took place on the frozen surface of the lake.  4,000 thousand Teutonic Knights were defeated by a force of 4,000-5,000 Novgorodians.

9. 40km of sandy beaches line its northern shore. A combination of wind action and the sand's silica content cause it to emit a unique sound when blown around, giving it the name "singing sand",

10. Lake Peipsi is an angler's paradise and home to fish species such as trout, perch, pike-perch, bream, roach, whitefish and smelt. 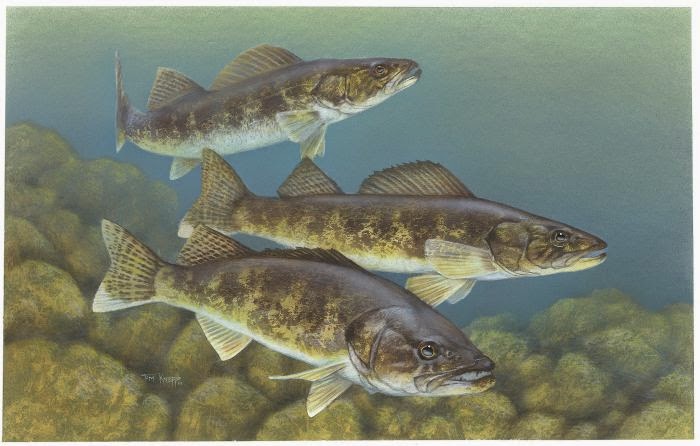