In 1931 Estonia produced its first ever short animated film - Kutsu-Juku seiklusi / The Adventures of Juku the Dog. The cartoon was written and directed by Voldemar Päts (President Päts younger brother) and produced by Aleksander Teppor. Animation  was by cartoonist Elmar Jaanimägi. The experimental short film comprised of approximately 5000 drawings captured on 180 metres of film stock, only 100 metres of which survive to this day. The Adventures of Juku the Dog is a black and white silent film with a running time of just four minutes. 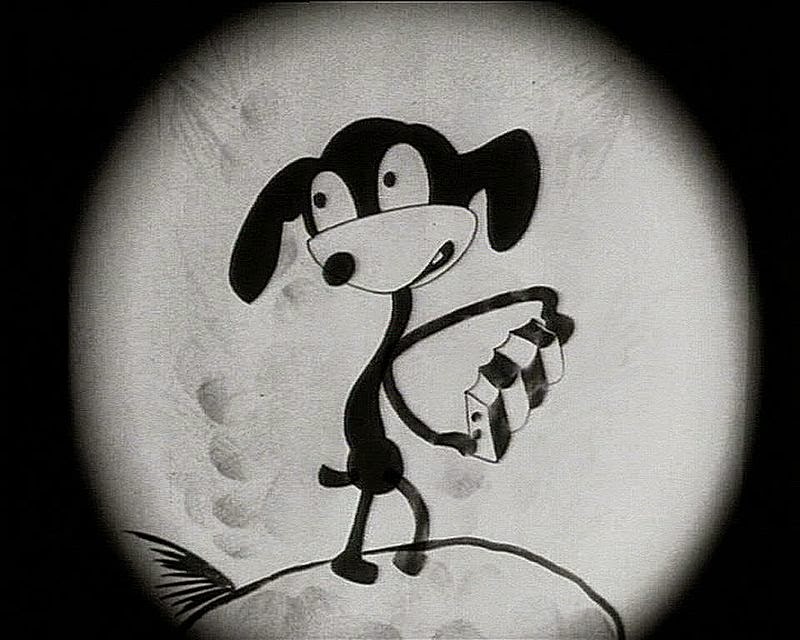 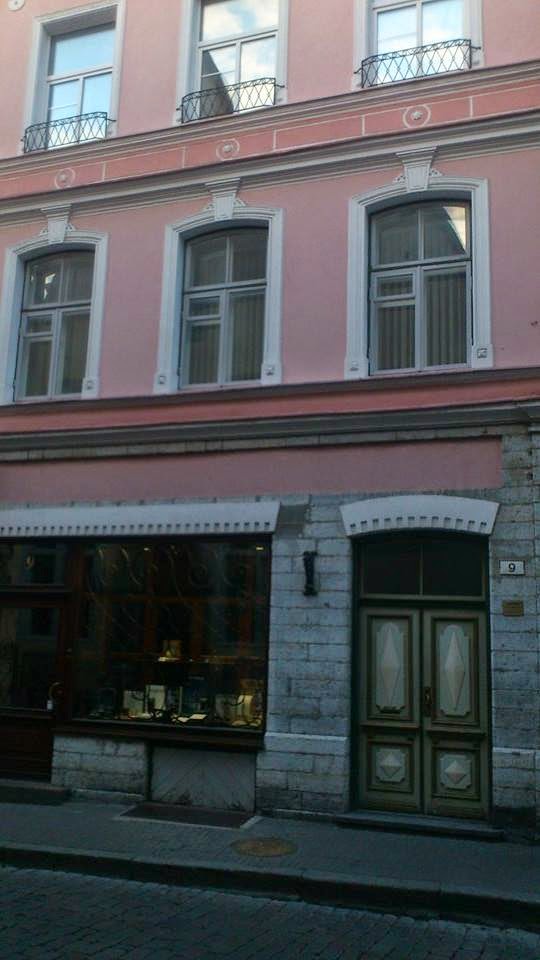 The Adventures of Juku the Dog was created in this building at Suur-Karja 9, Tallinn. In November 2001 a memorial plate was placed at the front of the building. 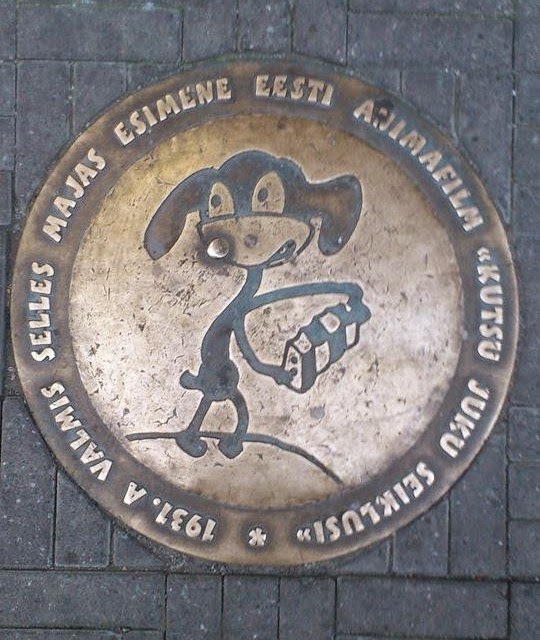