2014 Sees an Increase in the Number of Estonians Joining Kaitseliit, The Estonian Defence League 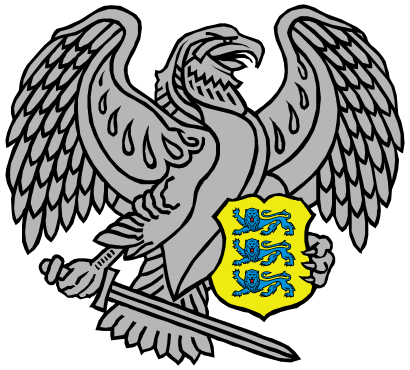 Kaitseliit, the Estonian Defence League was first established in 1918 after Estonia declared its independence. It existed until the beginning of the Soviet occupation in 1940 and was re-established in 1991 when Estonia's independence was restored. With growing concern over Russia's violations of international law, many Estonians have decided to join Kaitseliit in order to protect their country and families. My grandfather was a member of Kaitseliit and if I lived in Estonia, I would probably be a member too. 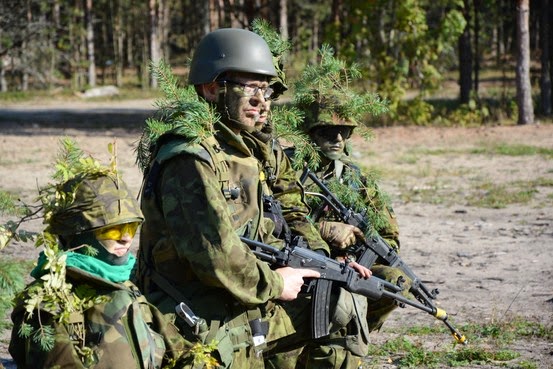