The History of the Lestal Family

If your surname is Lestal or if a member of your family was born with the name Lestal, then you are probably aware that the name is quite rare, unique to the country of Estonia. Although Lestal may not sound like a typical Estonian surname like Sepp, Tamm or Saar, it is very much an Estonian name originating from the small village of Järiste located in Nõo parish, southern Estonia. Nõo parish consisted of 10 manors and all the farms in Järiste village belonged to Luke manor. It is here at Luke manor that the Lestal family has its roots. 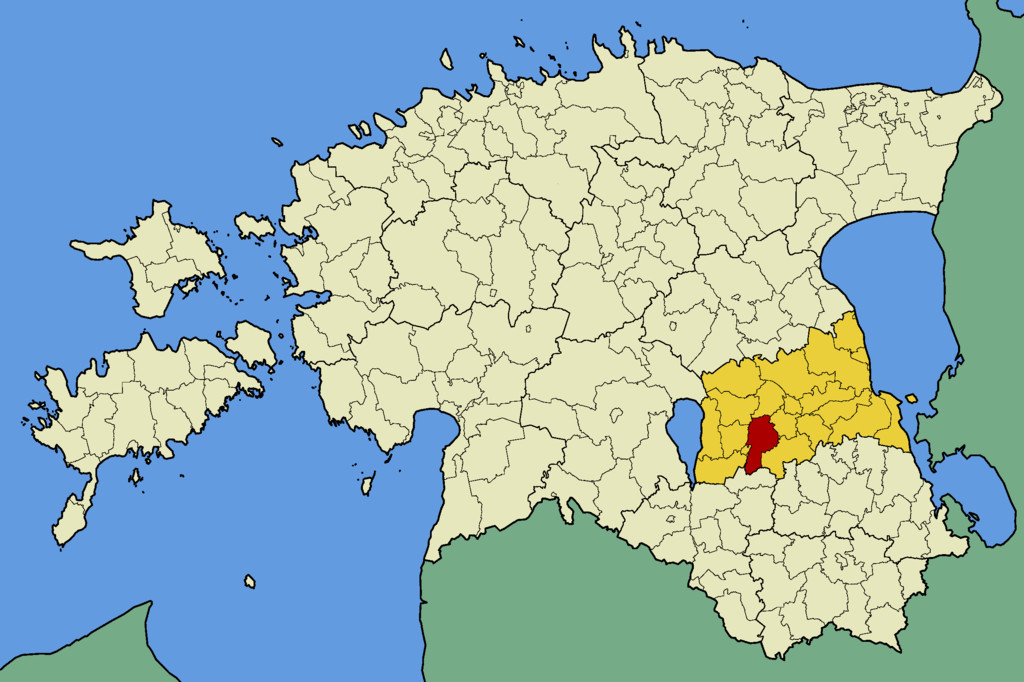 According to the Estonian Biographical Centre all individuals with the surname Lestal are related and can trace their family history back to one common ancestor - Jüri Lestal. Like the vast majority of early Estonians, the Lestal family were initially tenant farmers who, in time, became better educated and later led professional careers.

The exact date Jüri was born is not known, however it is believed to be some time between 1730-1740 as his first child Sammel was born in 1761. Unfortunately many of the church books from Nõo dating back to the early 1700s were destroyed by fire making it nearly impossible to research further back in time. Jüri was born prior to the introduction of surnames in Estonia which means he was known according to the farm he inhabited, a common practice in those days. Jüri was known as 'Lesta Jüri' or  'Jüri of Lesta' as he was the master of that farm. The Estonian language's unique grammar later saw the name evolve into "Lestal" (literally "of Lesta") and in some branches of the family a Germanised spelling of the name 'Lesthal' was used.

When surnames were given out by local authorities during the mid 1800s there were 285 farms in Nõo parish with 43 of them belonging to Luke Manor. Surnames were derived from a number of things; amongst the most common were the former household masters, landscape terminology, plants and animals. The name Lestal comes from the Estonian word 'Lest' which means flounder, a type of fish. When used as a noun it is quite common to see the word 'lestal' appear in sentences relating to fish or fishing. 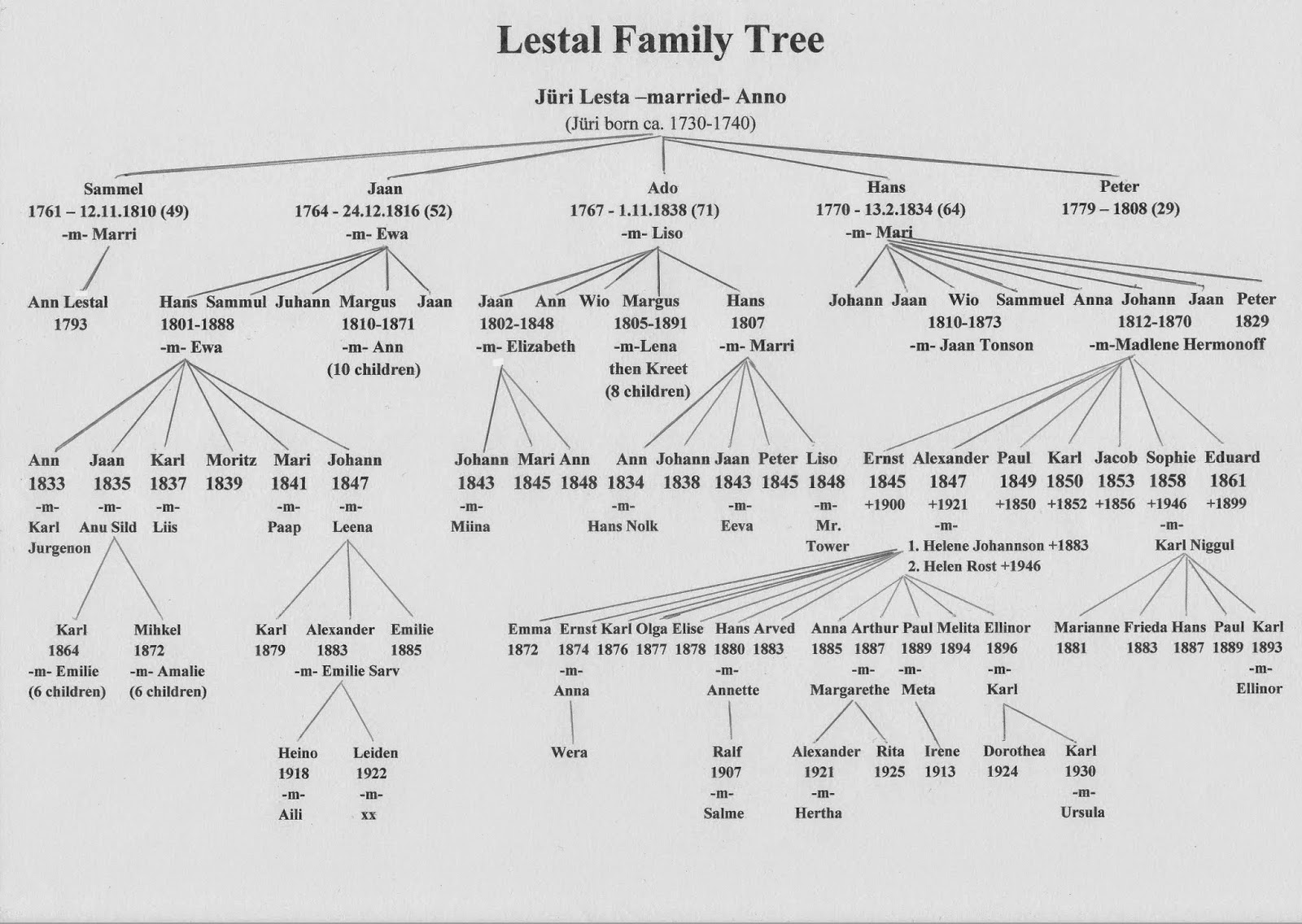 This is a basic outline of the Lestal family tree dating back to the mid 1700s. It is impossible to include everyone on a single page but I have done my best to record the majority of Lestals who survived to adulthood. It is interesting to note here that during old times in Estonia, roughly half of all children born in each family died before their 15th birthday. So many children died at age 3 months, 2 years, 6 years etc. My great, great grandfather Alexander Otto Lestal had twelve children in total but only six made it to adulthood. Losing children at a young age, often due to tuberculosis was commonplace all over Europe during that time. 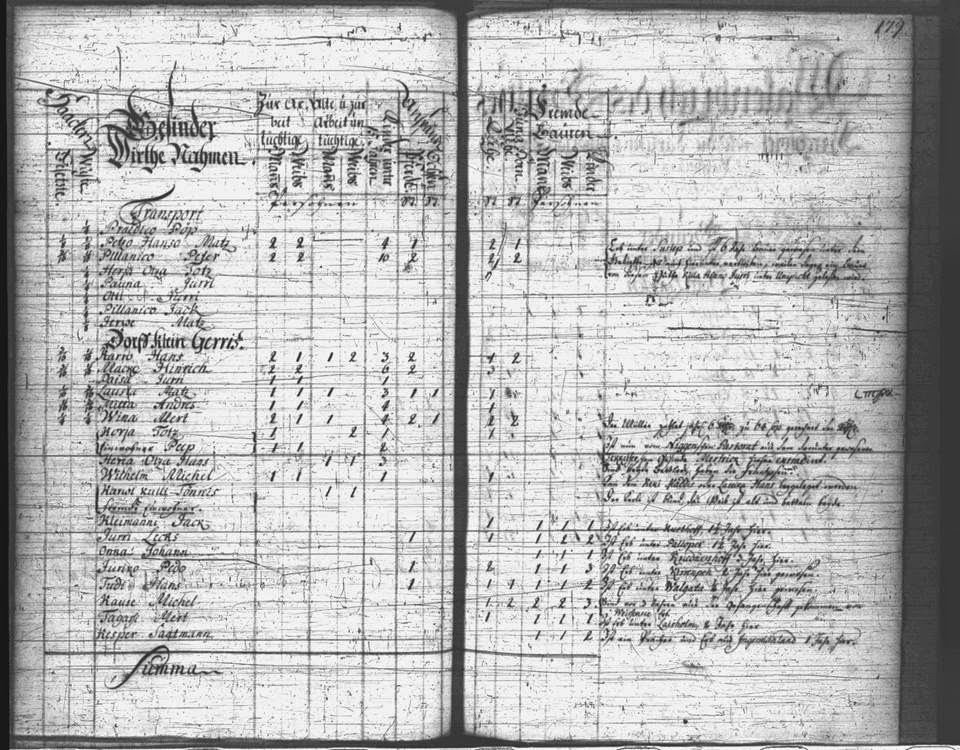 1721 farm list from Järiste village (German name for this village was 'Klein-Gerrist').
This document was made shortly after the Great Northern War when Estonia went from Swedish rule to Russian. 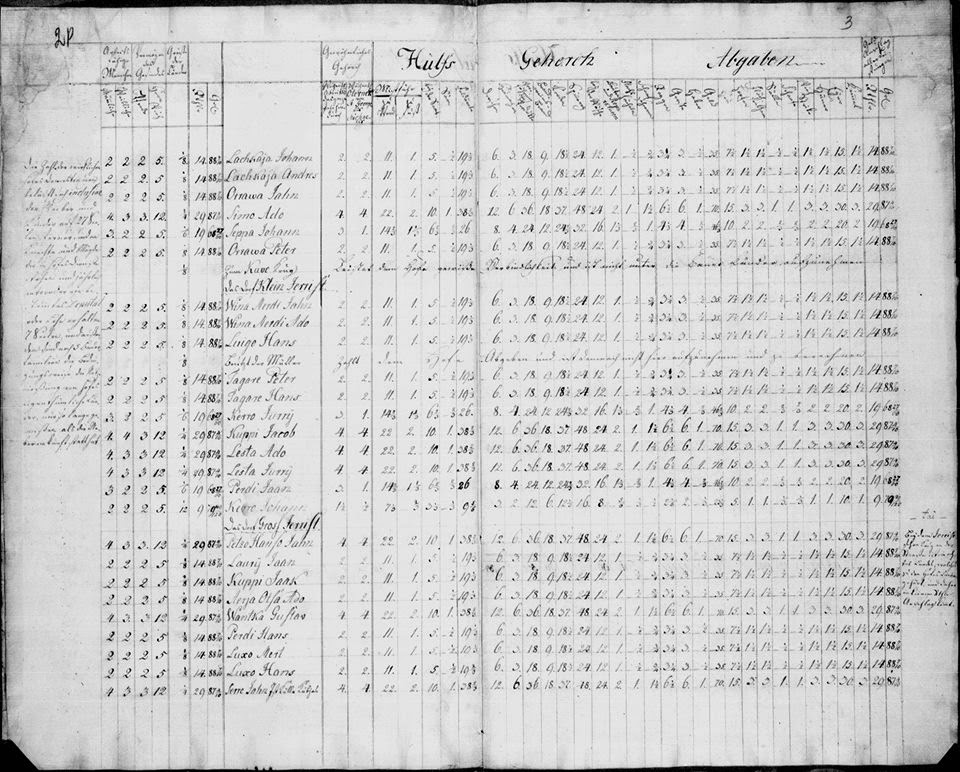 1804 year book of all the farms in Järiste village.
The farm list mentions the farmer's name, how many people lived on the farm and the number of animals.

Jüri Lestal's grandson Johann Lestal, my great, great, great grandfather became steward of Luke manor  in 1840 which was considered quite a prestigious position in those days. All of Johann and Madlene's children were born in the steward's house at Luke manor, one of the few buildings that still exists there today. Three of their sons became pharmacists as well as several of their grandsons. 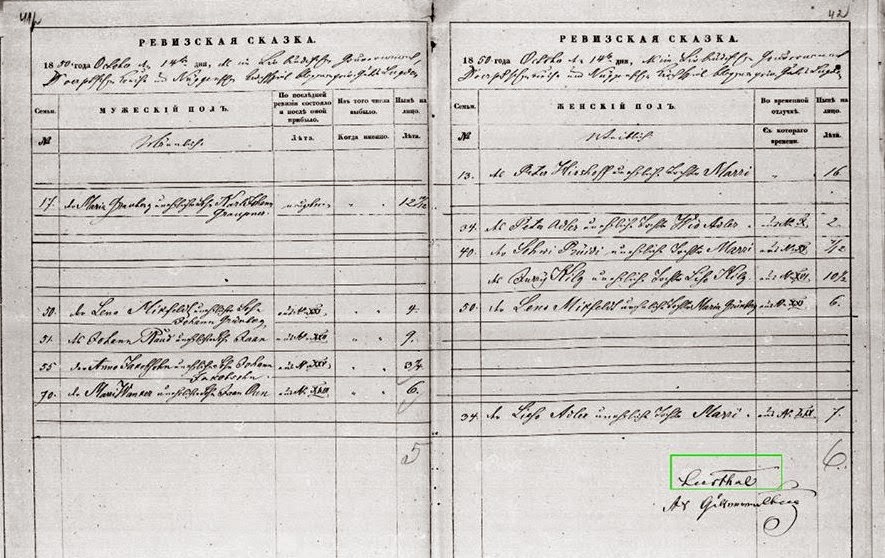 It is not known exactly when members of the Lestal family started moving away from the Nõo area. In the mid 1800s Lestals began appearing in Tallinn with some travelling on to Finland and Russia in search of economic opportunities. In Hungary, the village of Hangony and the surrounding area is home to over a dozen households with the surname Lestal. When they first arrived and how long they have been there for, I do not know.

Due to the occupation of Estonia in 1940 which didn't end until 1991, many members of the Lestal family sought refugee in other countries until their homeland was free again. Many of them never made it back but their descendants did, eventually finding their way back to Nõo. Today, members of the Lestal family, small as it is, can be found in Australia, Canada, United States, France, Spain, Russia and Hungary. 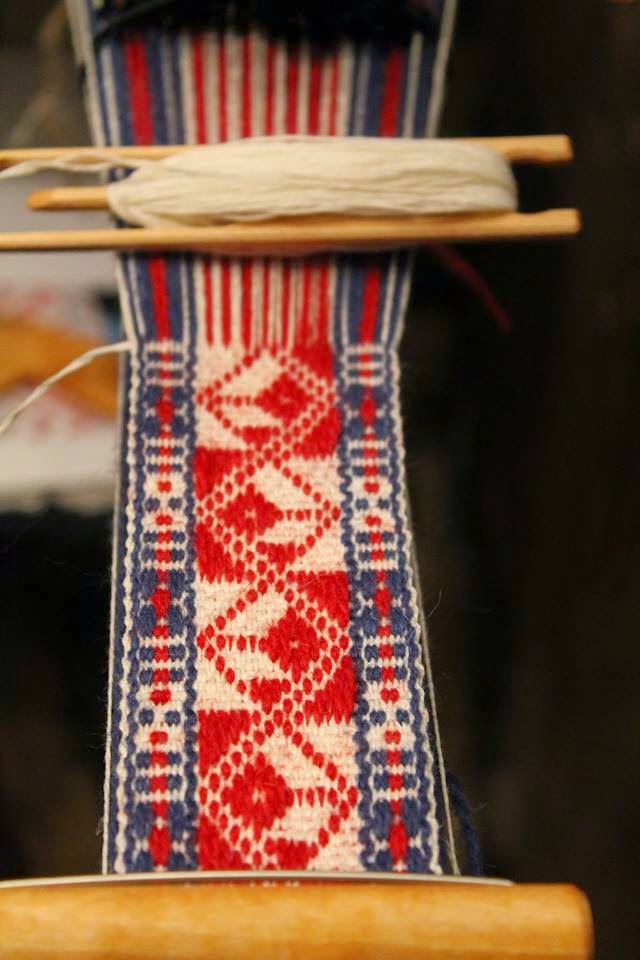 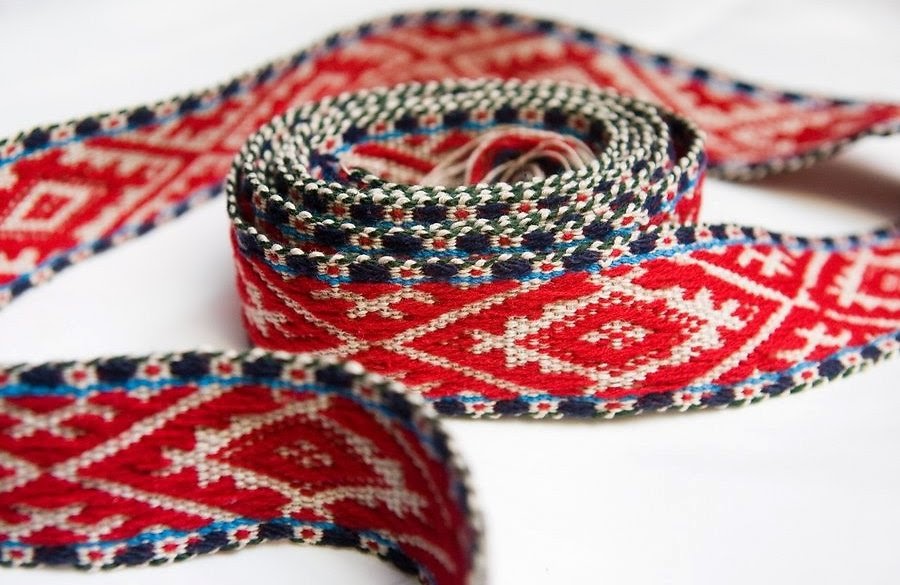 The Estonian national costume of women from Nõo.