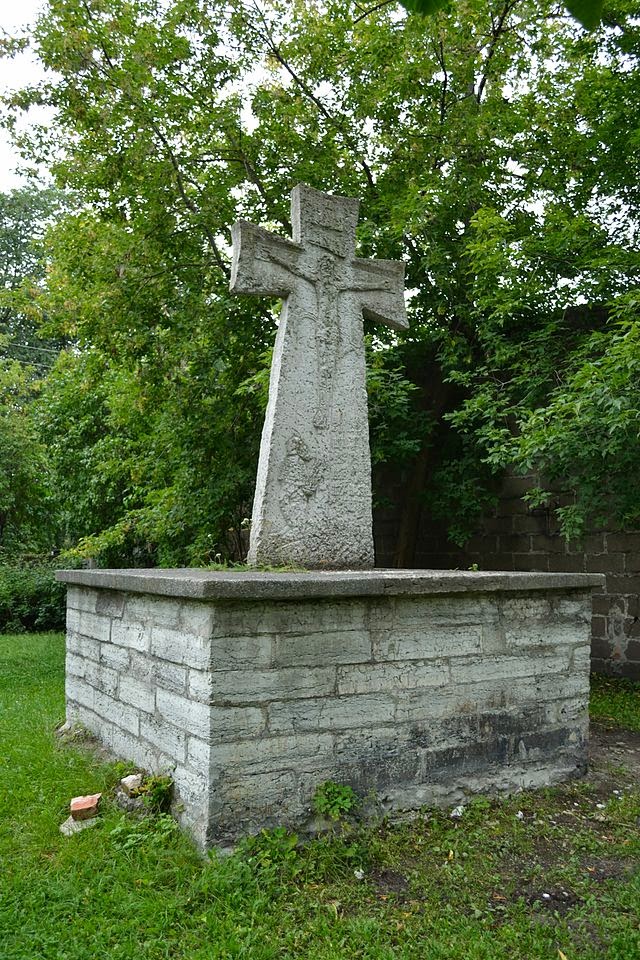 Still situated in its original location, the Memorial Cross of Blasius Hochgrewe is Tallinn's oldest monument.  The cross dates from the late 1500s and commemorates the death of Blasius Hochgrewe, a well known merchant and citizen of Tallinn who was slain at the site while defending his beloved city. During the Livonian War on 11th September 1560, Tallinn's citizens staged an uprising against Ivan the Terrible's marauding troops.  Noblemen, merchants, aldermen and commoners fought side by side in an event which would become known as the Battle of Jerusalem Hill. The cross itself is original but the stone platform on which it stands was built in the late 19th century.  Since 1964 the monument has been under heritage protection. 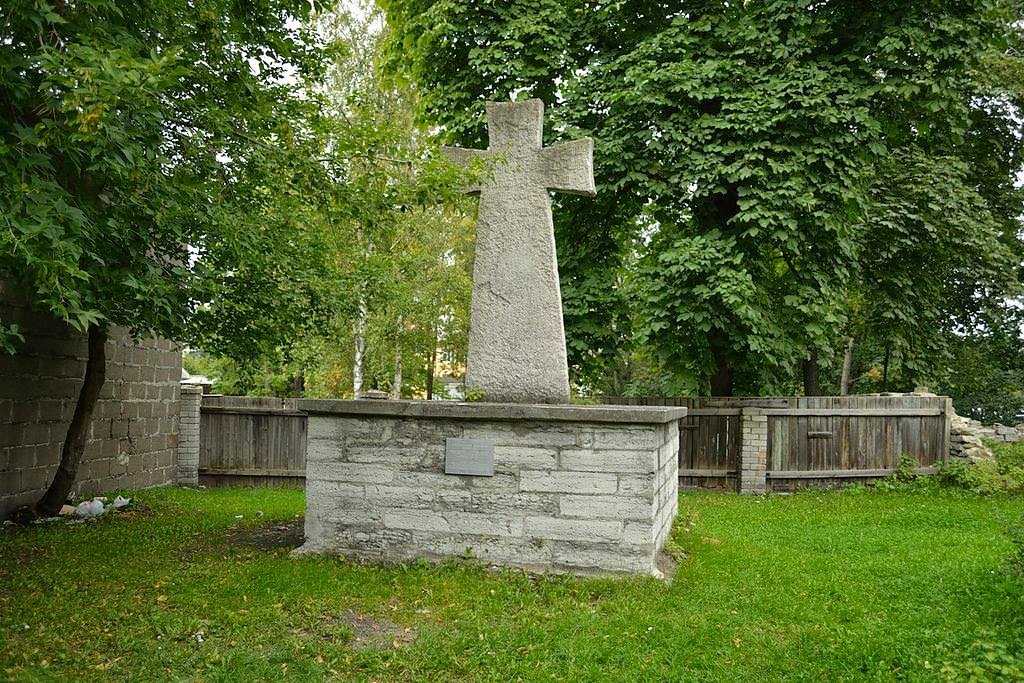 The monument is located at Marta Tänav, Tallinn. 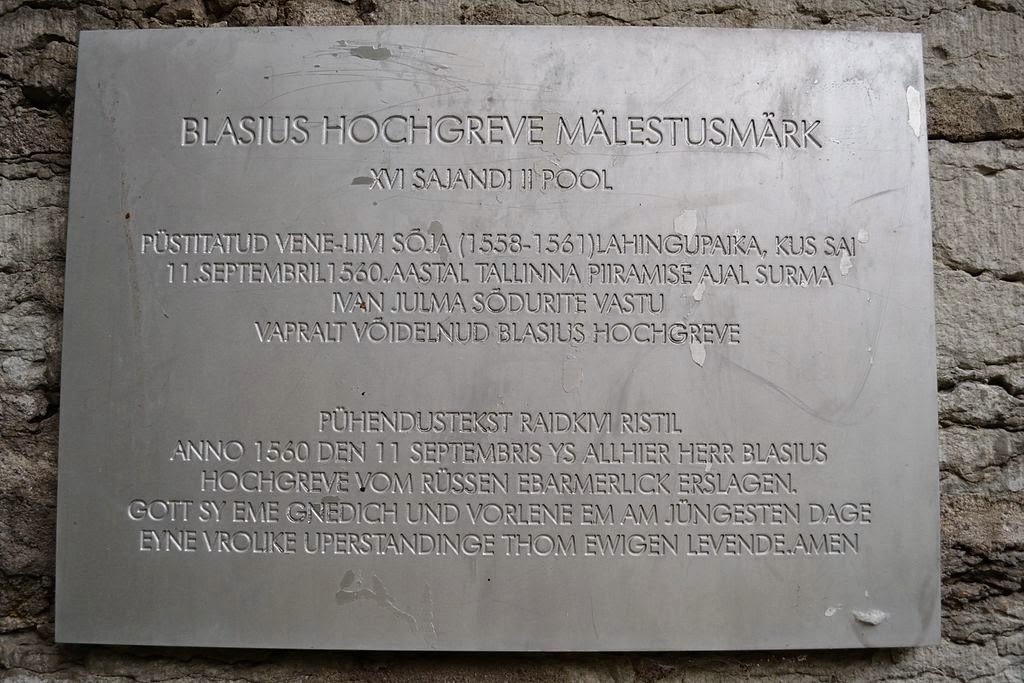