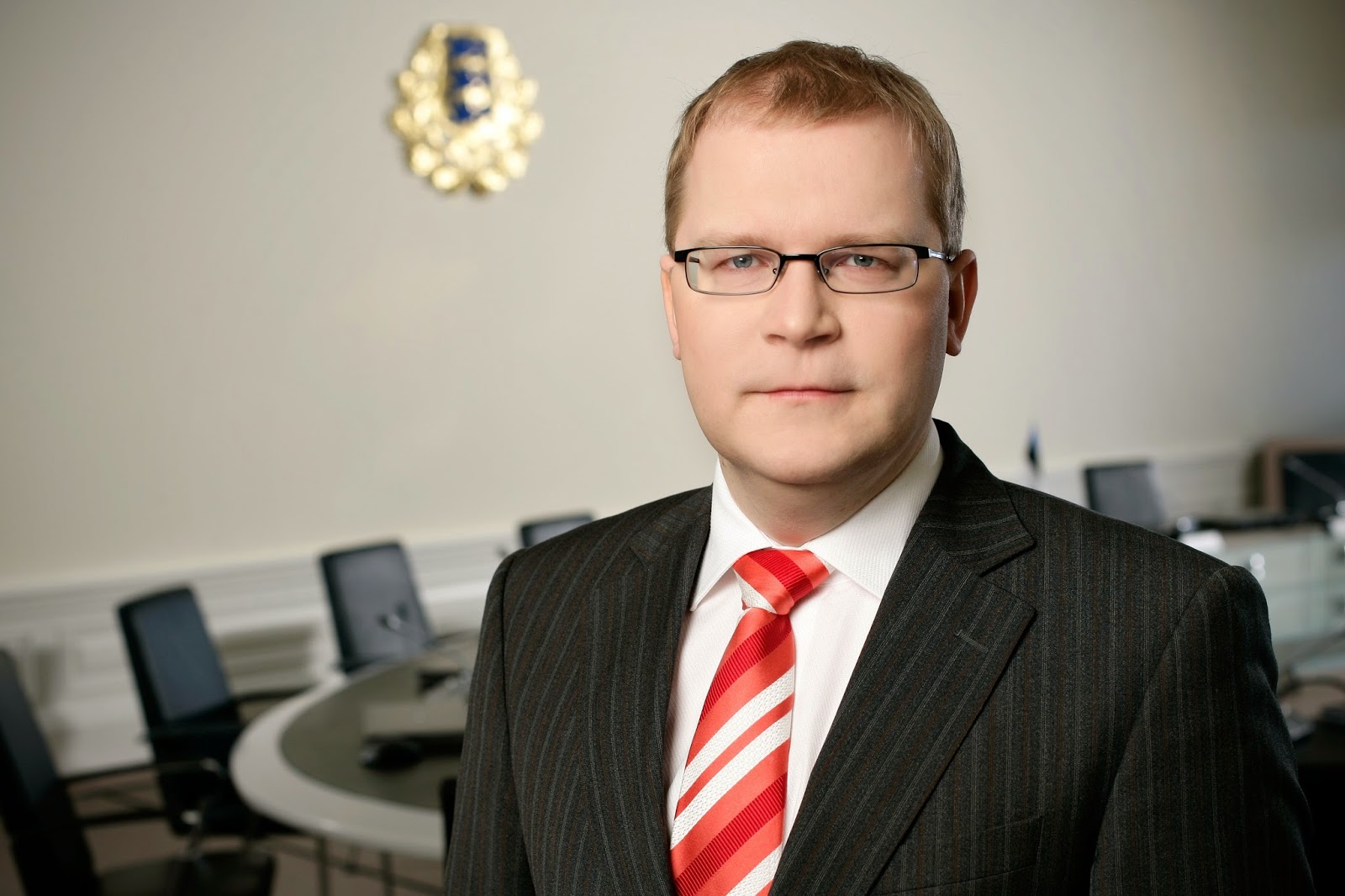 Yesterday Foreign Minister Urmas Paet spoke with Christiane Amanpour regarding the situation with Russia and Ukraine.

You can watch the full interview via the CNN website here:
http://amanpour.blogs.cnn.com/2014/10/15/estonia-faces-standoff-with-russia/

For a bit of trivia, here are three interesting facts about Foreign Minster Urmas Paet.
1. Urmas Paet  is the longest serving minister since the restoration of Estonian independence.
2. He studied political science at the University of Tartu.
3. Mr Paet speaks five languages - Estonian, English, German, Finnish and Russian.