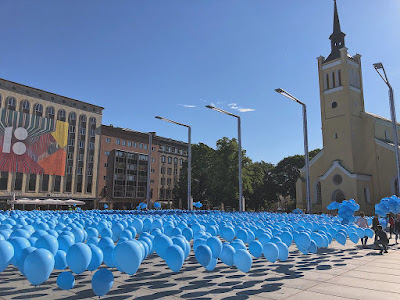 From 14 - 17 June 1941 the occupying Soviet forces deported over 10,000 people from Estonia.  These people were forcibly removed from their homes, loaded into cattle wagons and sent to remote parts of Russia. Among the victims were over 7,000 women, children and elderly people. Over 6000 Estonians were murdered or perished in the harsh conditions in Siberia. 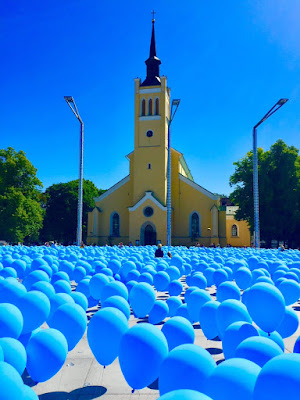 May we never forget this Soviet atrocity.

The first deportation raid began on the night of 13 June and early morning of 14 June. Families who had gone to bed on Friday night had no inkling to the hardship that was about to befall them. They were woken up in the dead of night by the sound of pounding on their doors. Armed Soviet soldiers  read out a decree declaring them to be under arrest and subject to deportation without any legal process or court ruling. All their property was declared to be subject to seizure. They were given an hour to pack.

A few hours after the start of the deportation the first trucks began arriving at railroad cars waiting on sidings. Altogether 490 cattle cars had been set aside for that purpose. The search for persons subjected to arrest or deportation continued until the morning of 16 June. Those carrying out the deportations behaved with extraordinary cruelty: even pregnant women and seriously ill elderly people were packed into overcrowded stock-cars. Thousands perished as a result, never to see their families or beloved homeland again. 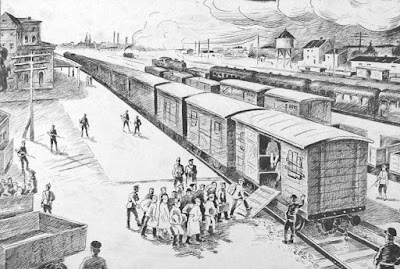 Estonia lost approximately 20% of its population due to WWII and the Soviet occupation.