Fifteen years ago, on 29 March 2004, after more than 10 years of effort and negotiations, the Republic of Estonia became a member of NATO. Since then, Estonia has been a proud member of an alliance that is as important today as it was at the time of its establishment 70 years ago. The allies are united in their resolve to protect the peace and security of its citizens. This mission can never cease to be relevant. 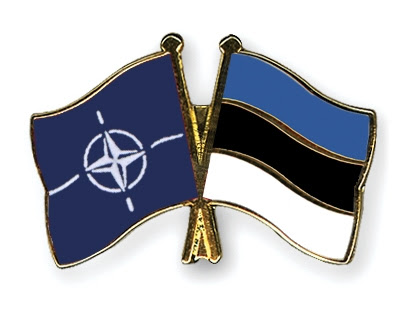 Timeline of Estonia's accession to NATO. 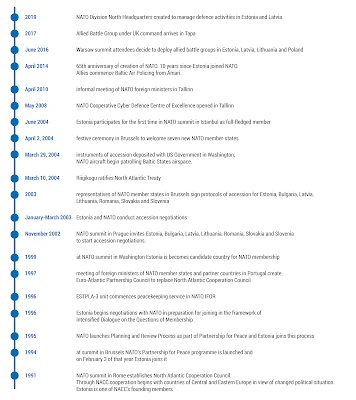 During the Warsaw Summit in July 2016, four multinational battlegroups were established to deter potential threats.These forces send a clear message that an attack on one ally would be met by troops from across the alliance. Estonia takes its commitment to NATO seriously and is one of the few countries in the EU to fulfil its defence spending target. 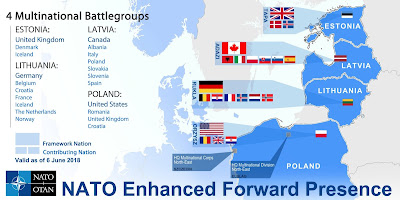