Estonia's parliamentary election took place on Sunday producing some very interesting results. The Reform Party won 29.4% of the vote with Kaja Kallas set to become the next Prime Minister of Estonia. Kallas will now form a new coalition government in the Riigikogu, Estonia's parliament.

44% of the electorate voted online, a new record for Estonia showing voters' faith in a digital future. A further record-breaking 29 women were elected to the Riigikogu on Sunday. 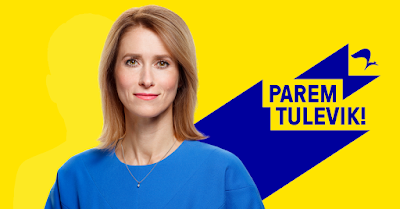 Kaja Kallas is a 41-year-old lawyer and a former member of the EU Parliament who specialised in digital issues. Her father, Siim Kallas, was the 14th Prime Minister of Estonia and an EU commissioner.

A very small number of votes came from the Estonian diaspora. Polling stations were open in 35 countries but only 2,061 votes were cast. According to the Ministry of the Interior, 77,881 Estonian citizens living abroad are entitled to vote in Estonian elections, which means that at 2,061, just under 1.2% of them actually voted in the election. 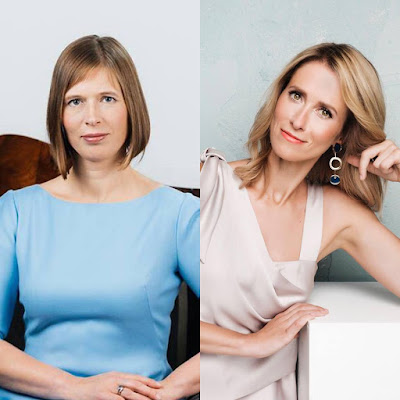