To celebrate the 100th anniversary of the signing of the Tartu Peace Treaty, the historic document will go on display at the Estonian National Museum (ERM) for a limited time. The peace treaty can be viewed in the "People and the State" room, where the full text of the treaty can also be read on a screen. On February 2nd admission to the ERM exhibition will be free. 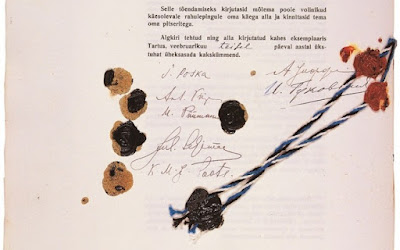 The Estonian War of Independence took place from 1918-1920 and consisted entirely of volunteers on the Estonian side, The signing of the Tartu Peace Treaty thus ended the 431-day war with Russia. A commemorative stamp and coin have been released to mark the ocassion. 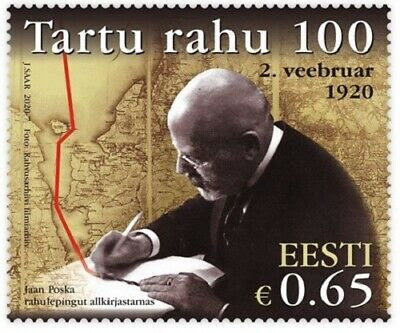 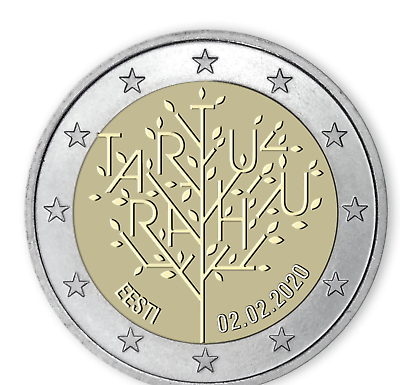