President Kersti Kaljulaid has been in Antarctica for the past several days commemorating the 200th anniversary of the discovery of the continent. On the 27th of January 1820 Baltic German explorer Admiral Fabian von Bellingshausen and his second-in-command Mikhail Lazarev were the first to see the land of Antarctica. Von  Bellingshausen was born on the Estonian island of  Saaremaa. Now making history once again, Estonian President Kaljulaid has signed the world's first digital signature in Antarctica! 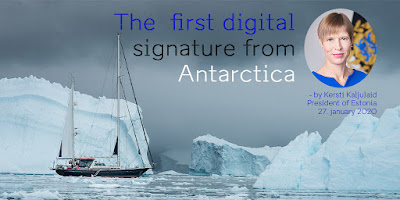 In celebration of 200th anniversary of the discovery of Antarctica, a commemorative coin and stamp set has been released. 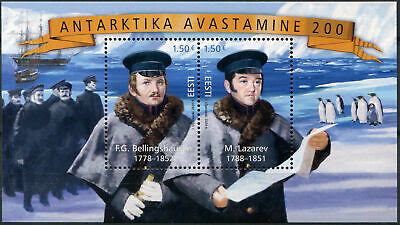 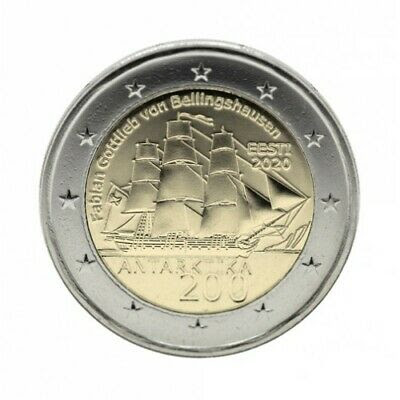