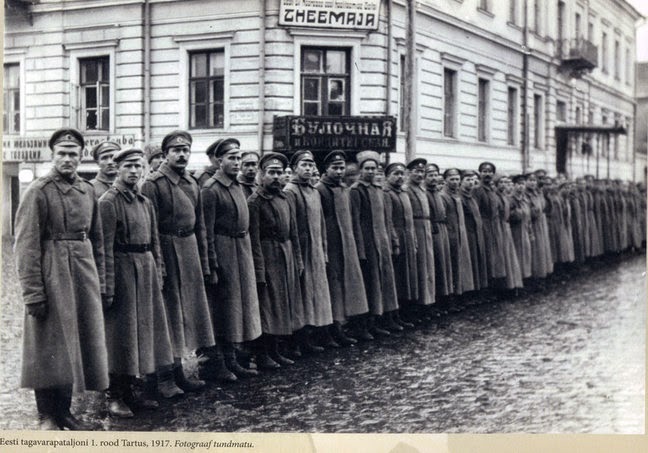 The National Archives of Estonia will soon embark upon an unprecedented new project aimed at discovering more details about the Estonians who participated in WWI. Many of these men who survived the war later formed the volunteer army that went to battle once more and secured Estonia's freedom.  Their bravery and contribution should never be forgotten.

At least four of my family members took part in both WWI and the Estonian War of Independence and I will naturally follow this campaign with interest.