A Trip to Estonia's Far South

After spending five relaxing days in charming Tartu I decided to head to Võru County. The county's largest town Võru is one hour's drive from Tartu and lies in Estonia's extreme southeast. The Ostrova Festival ran from the 17th - 18th July 2015 in the tiny hamlet of Ostrova just 2km from Estonia's border with Russia.  I was fortunate to hear some traditional Seto "leelo" singing for the first time. This ancient folk singing is better preserved in Setomaa (home of the Seto people in southeastern Võru County) than anywhere else in Estonia. 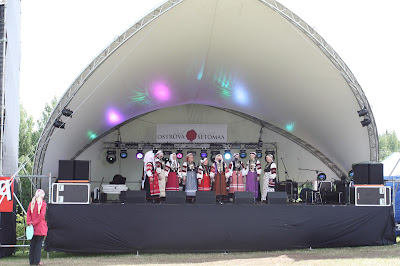 Both the singing and the costumes of these Seto women are absolutely lovely. 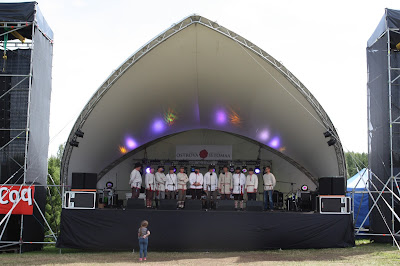 The Seto male choir was equally as charming. 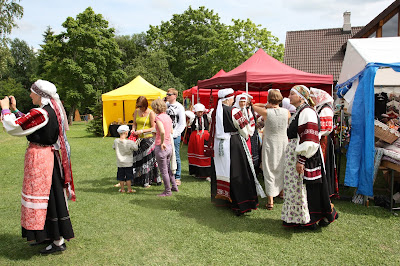 It was great to mingle with the performers afterwards. 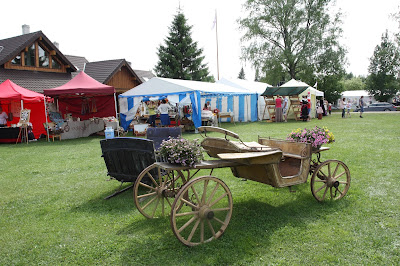 The festival had many food, drink and craft stands.
It was a great atmosphere in which to chill out and unwind. 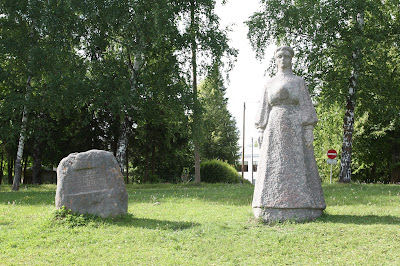 Only a short drive away is Setomaa's "capital" Obinitsa, home to the statue of the Lauluimä (Song Mother).  The lauluimäs have been the guardians of Seto oral history preserved in song for countless generations.  Near the statue are memorials to various song mothers from the past two centuries. 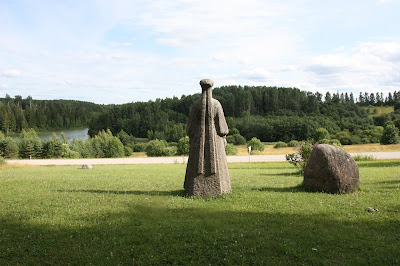 She has a beautiful view of the Obinitsa Järv (Obinitsa Lake). 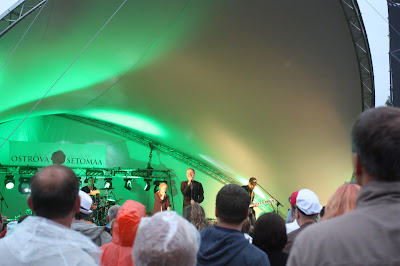 I was thrilled to finally see Ott Lepland perform live at the festival. 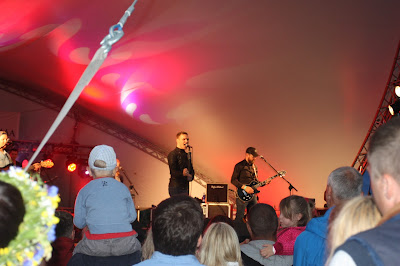 He performed all of his hits including tracks from his new album. 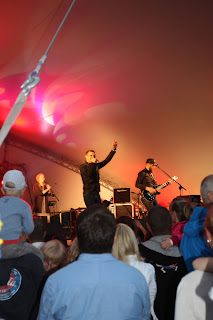 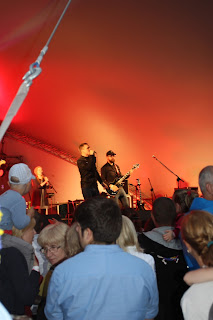 Ott put on an outstanding show and sounded just as good live as he does on his albums. 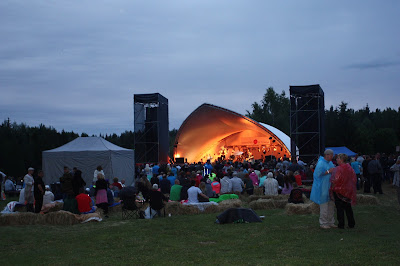 Fans were calling out "Otti! Otti! Otti!" after which he concluded his show with his touching ballad "Kuula". 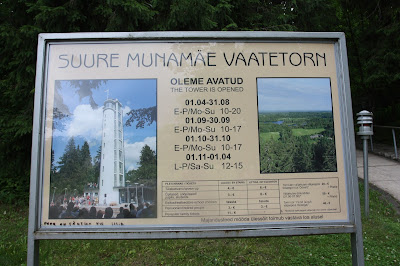 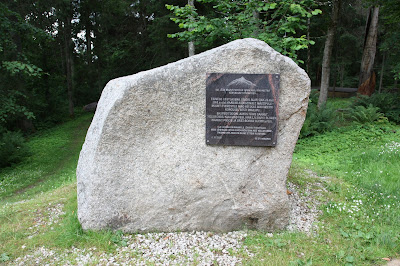 Estonia is primarily a flat country but its southeast is quite hilly.
Suur Munamägi lies 318 metres above sea level. 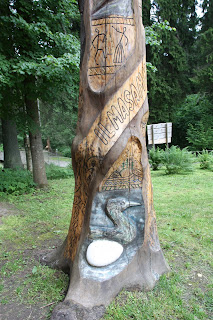 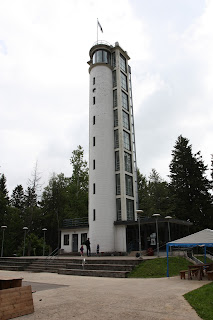 After 10am the viewing tower is open and offers stunning views of Estonia and nearby Latvia. 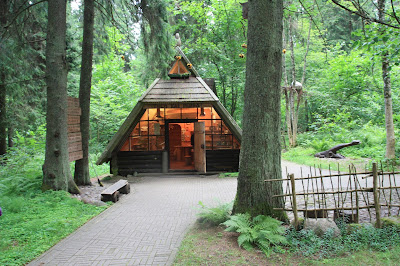 A cute little gift shop can be found on the way up the hill. 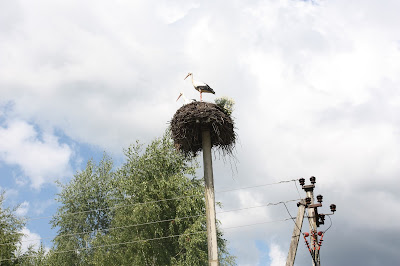 Driving through the Estonian countryside is absolutely beautiful in the summer.
Storks are a common sight.