Estonia: The Week in Review 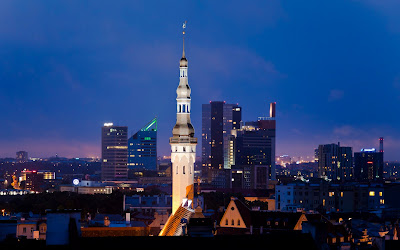 It has been a great week for Estonia in terms of results and global rankings, Here is a look at some of the highlights.

The World Bank  has praised the Estonian government for having over 3000 online services available to its people - more than any other country. Estonia has been ranked 16th in the World Bank's ease of doing business index.

According to the Business Insider UK Estonia is among the top 18 countries in the world for starting and running a business.

Estonia became a full member of the European Space Agency.

A total of 19.3 million trees have been planted in state forests this year in Estonia. That's 19 trees per Estonian!