The 2015 Sleeping in Airports survey has revealed that Tallinn has one of the best airports in Europe. Travellers voted for the Lennart Meri Tallinn Airport based on their experiences and found it to be modern, comfortable and with excellent services. 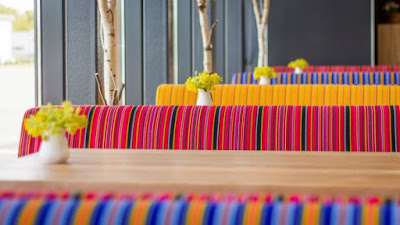 The top ten airports in Europe as voted by travellers are: 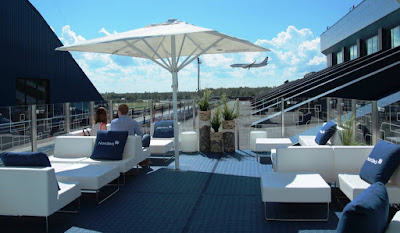