Inspired by this old family photograph taken in 1922, I recently visited this quaint little cottage located on the grounds of Kadriorg. It was only a few months ago that a relative told me that it is known as Peter's House, and having heard some of the stories associated with it, I was eager to pay this place a visit. The cottage was built by Peter I in 1714 after he purchased over a hundred hectares of land in Tallinn to commission the construction of his new summer residence - Kadriorg Palace. 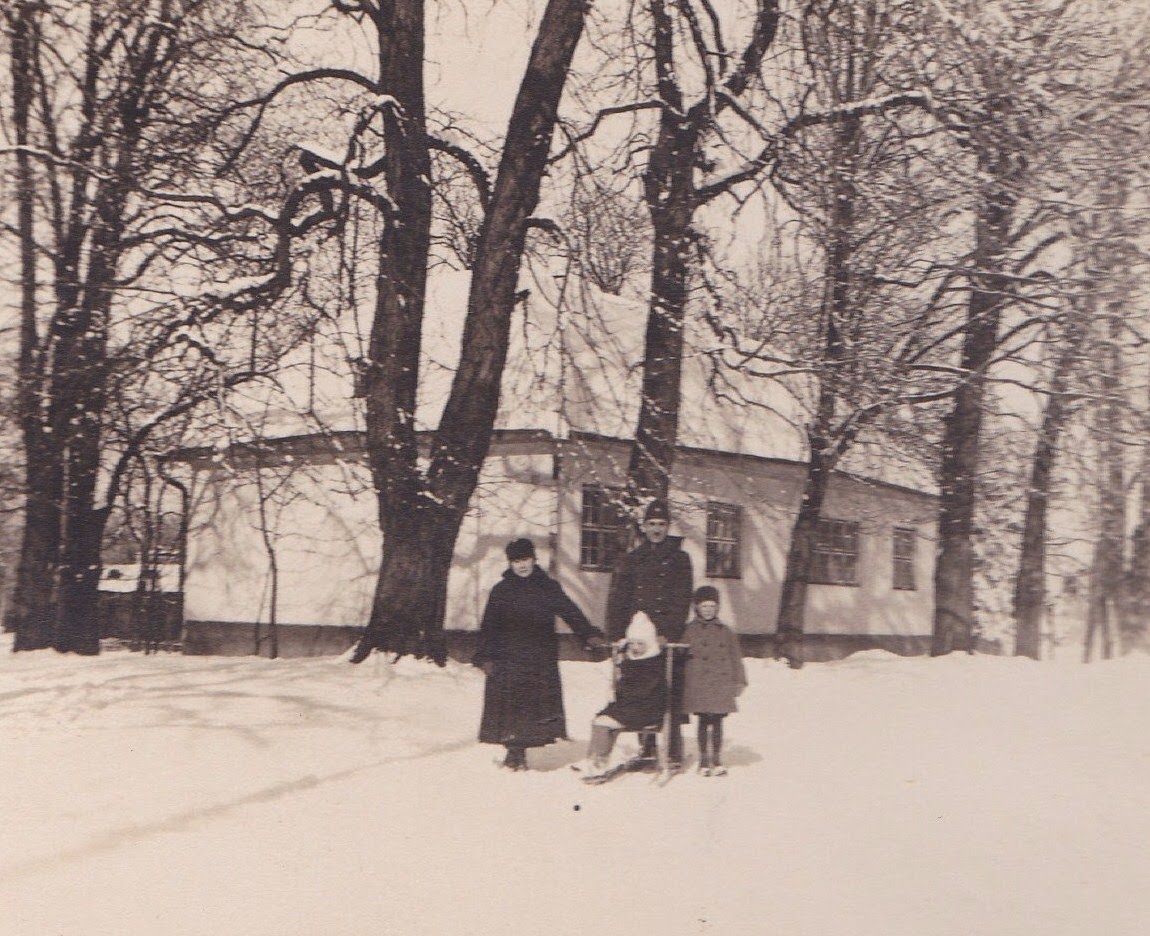 Although Kadriorg Palace was Peter I's offiicial summer residence in Tallinn, he often enjoyed staying at this cosy cottage and mingling with the locals. Years aftwards, watchmen of the house used to share true life stories describing events of Peter's visits to the house. 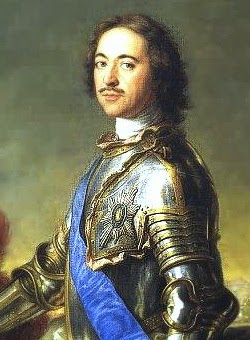 Peter I.
The Russian emperor visited Kadriorg eleven times until his death in 1725. 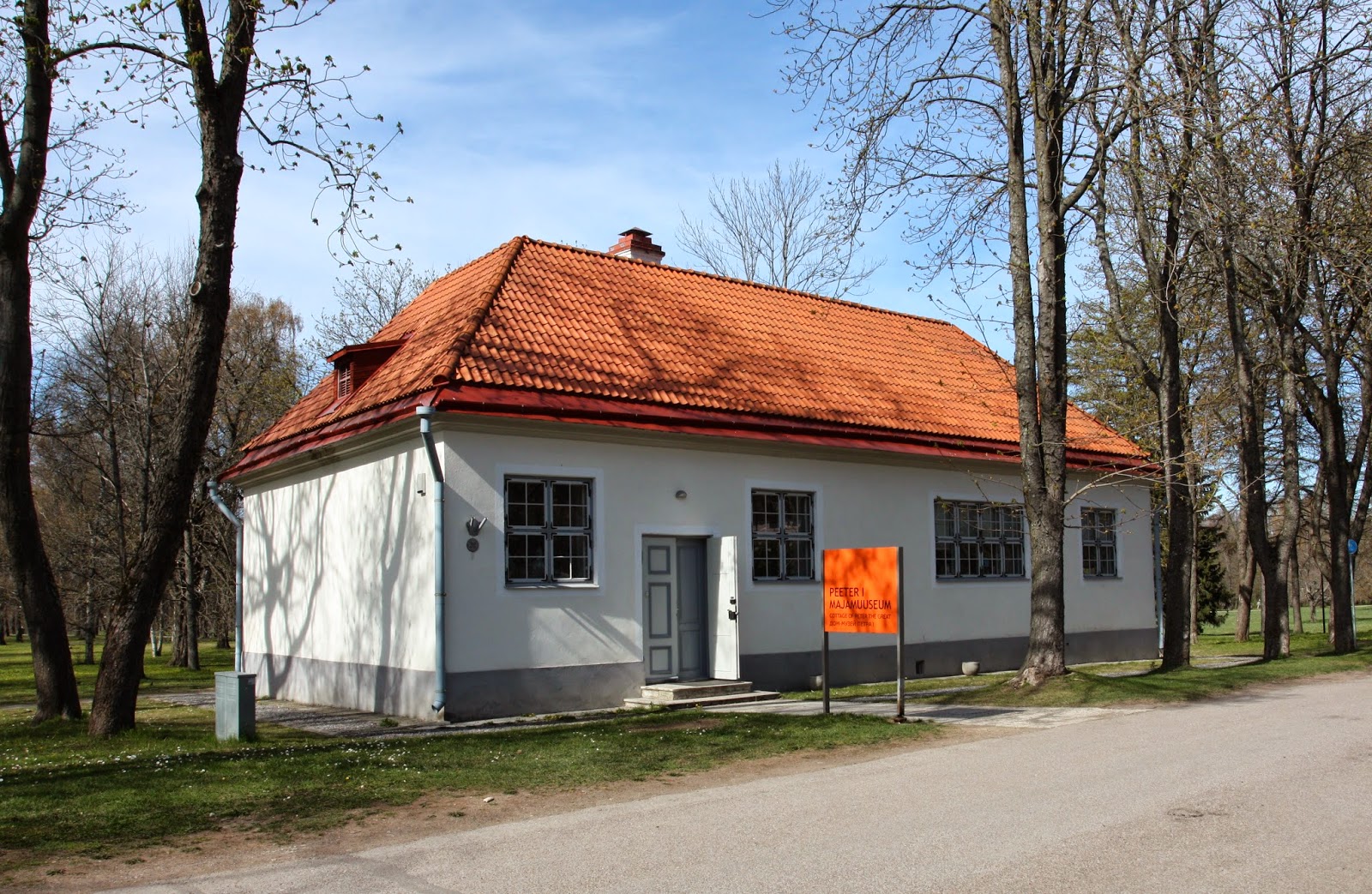 After Peter died, the buildings here were left derelict for years until Tsar Alexander I
visited in 1804 and ordered everything to be repaired. 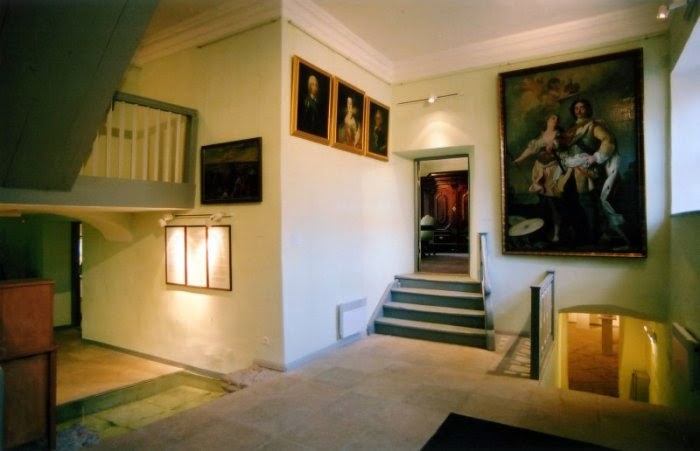 The house has been open to the public at intervals throughout its history.
In 1941 Peter's House was officially opened as a museum. 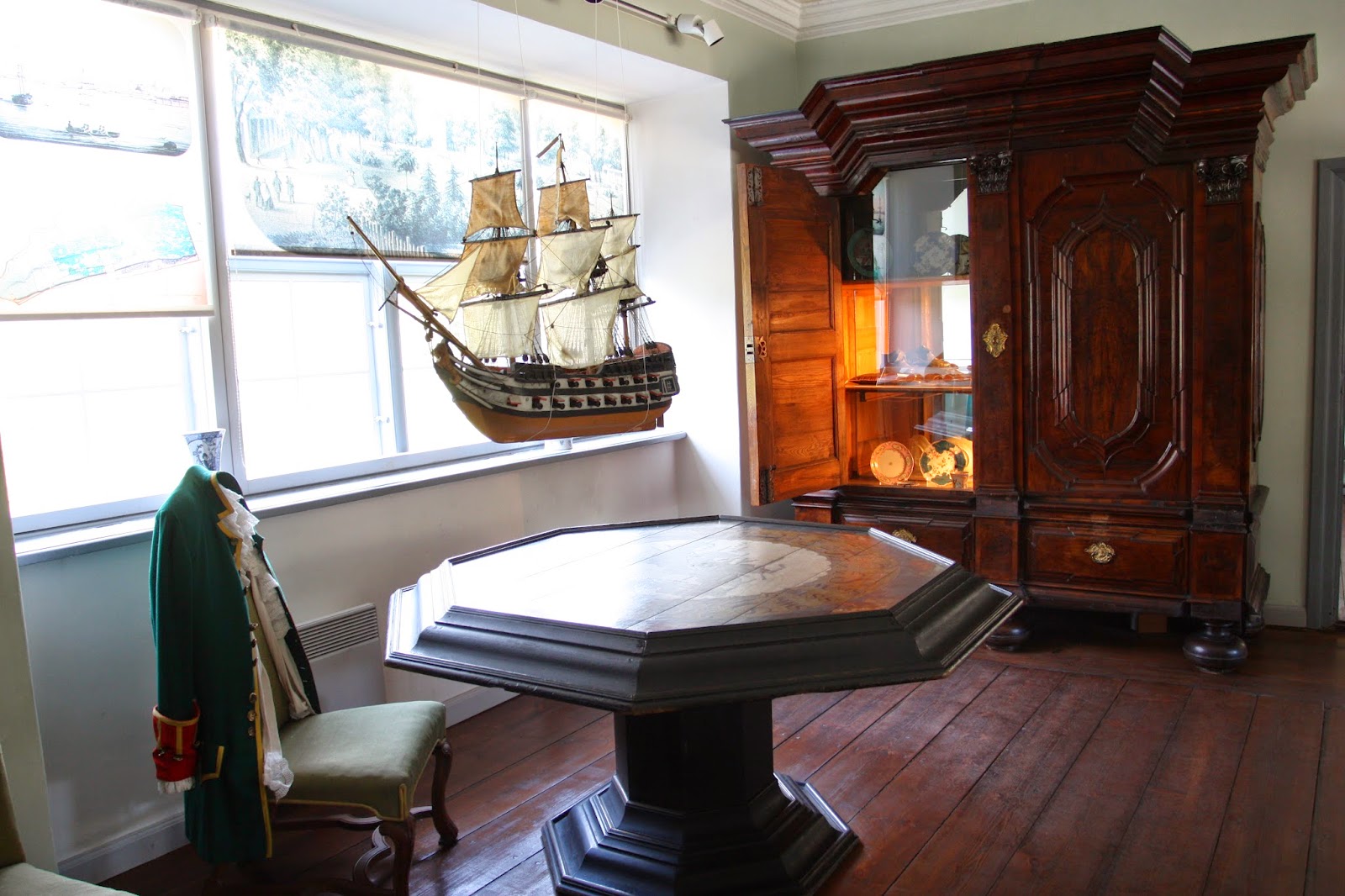 Everything in the house is original.
All of the furniture has remained from Peter's time at the house. 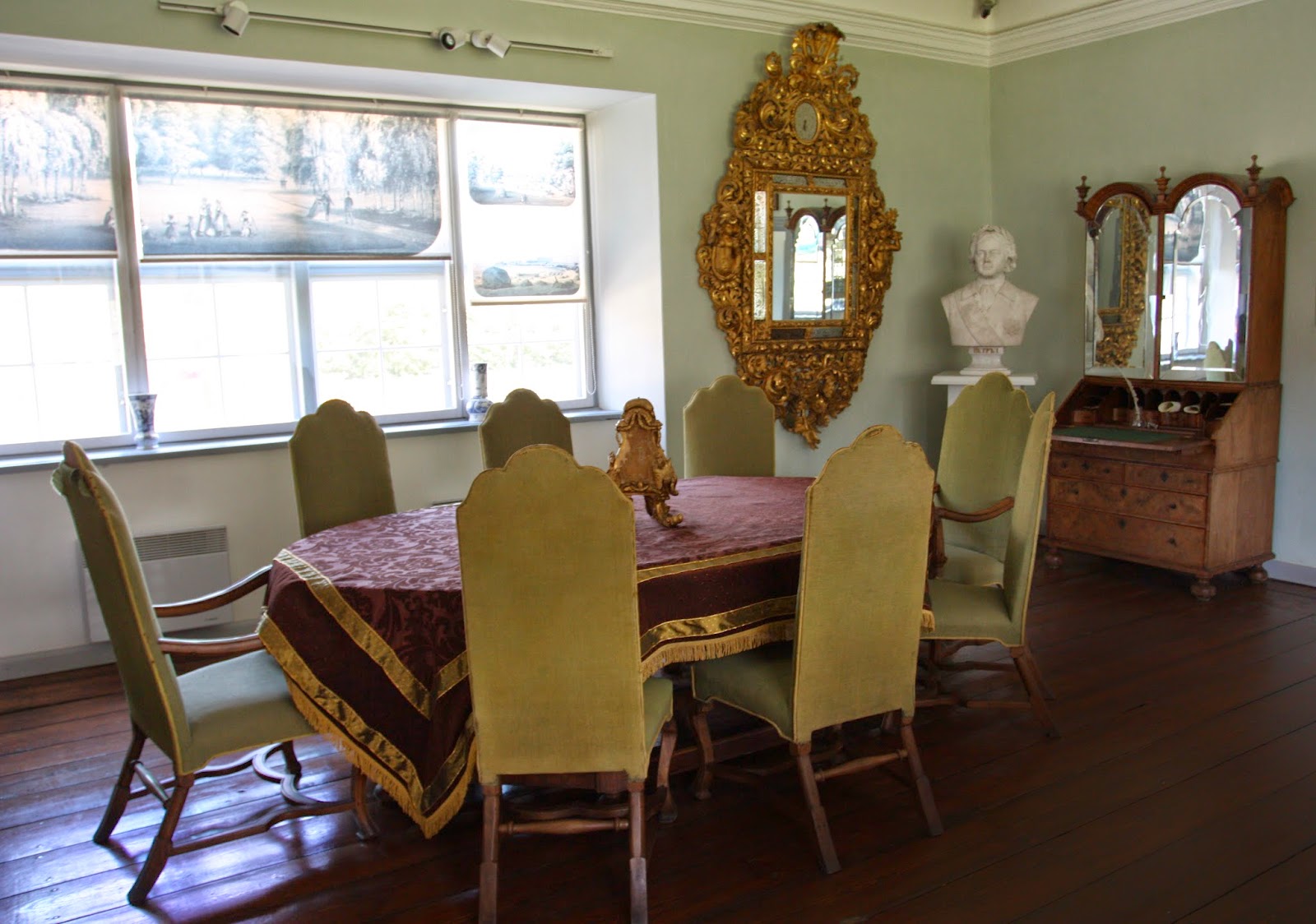 Peter often sat at this table. 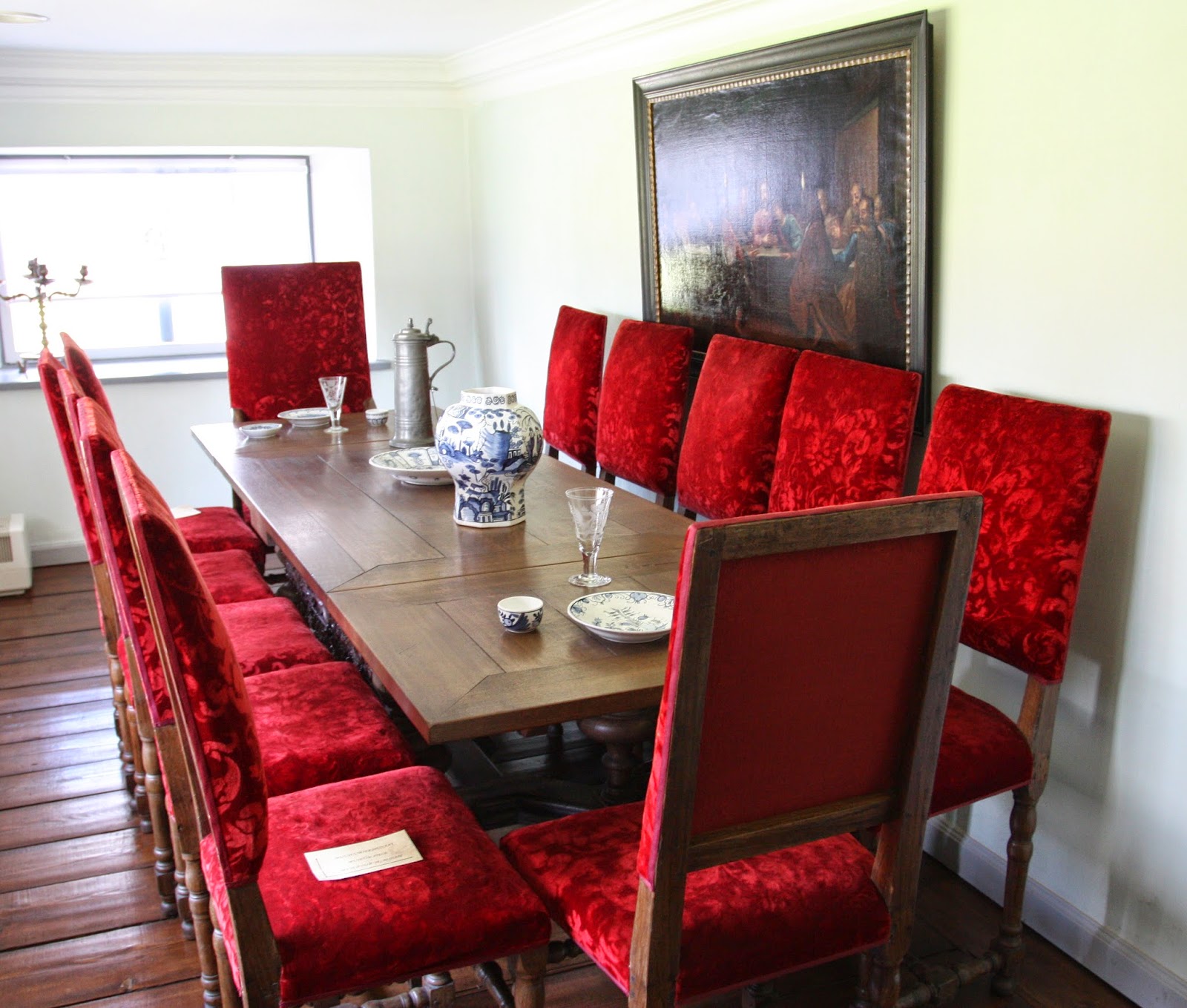 Dined with family and guests here. 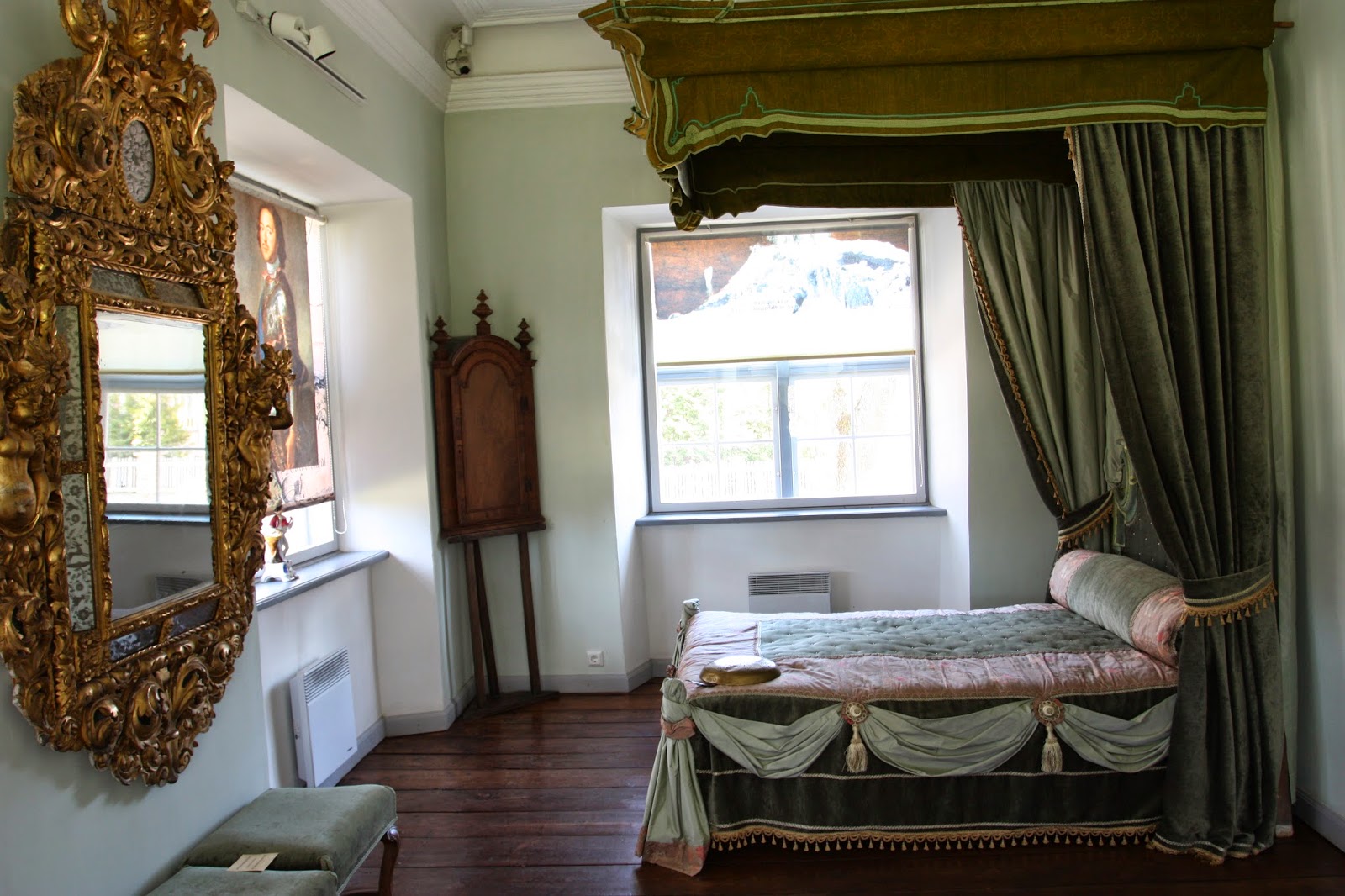 Catherine the Great slept in this bed. 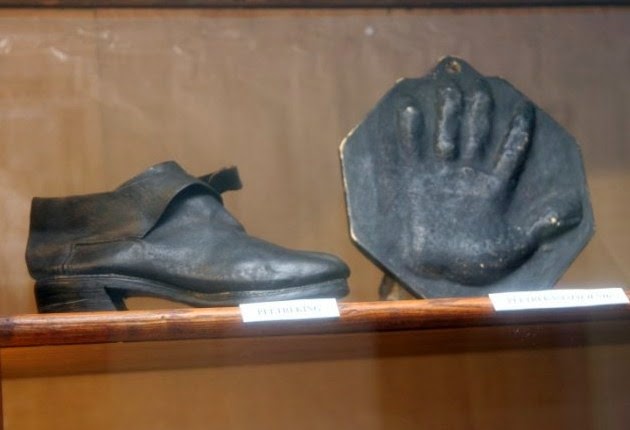 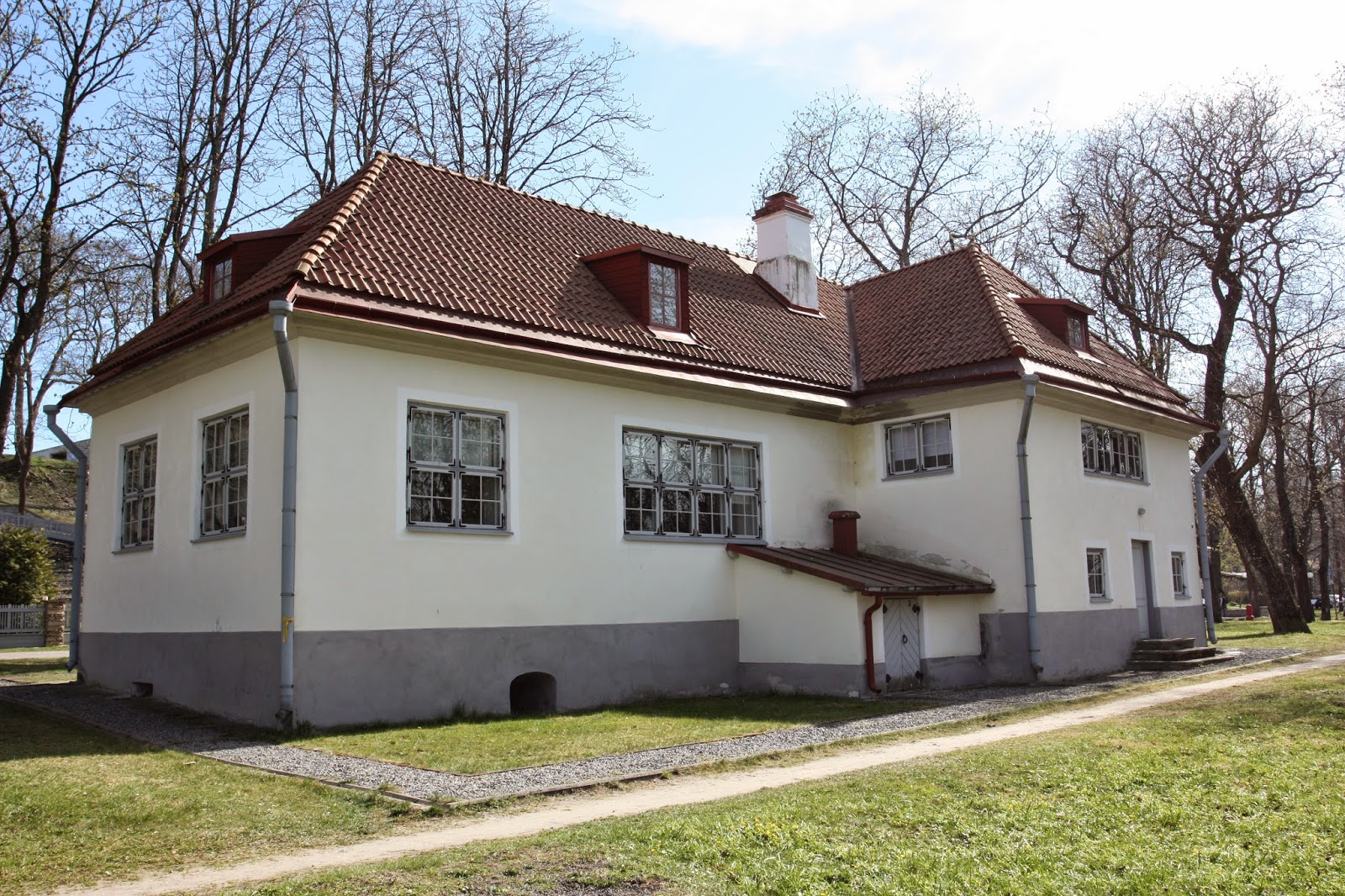 Peter the Great's house is definitely worth a visit. It's an enjoyable step back into the 18th century.

More information can be found at:
http://linnamuuseum.ee/peetrimaja/